A legend reports that a dog named Quedel warned the citizens of the city by barking loudly about an approaching band of robbers, so that the city gates were locked in time. Since then, out of gratitude and as a memory, the city’s residents have called it “Quedlinburg” and included the dog in their coat of arms. 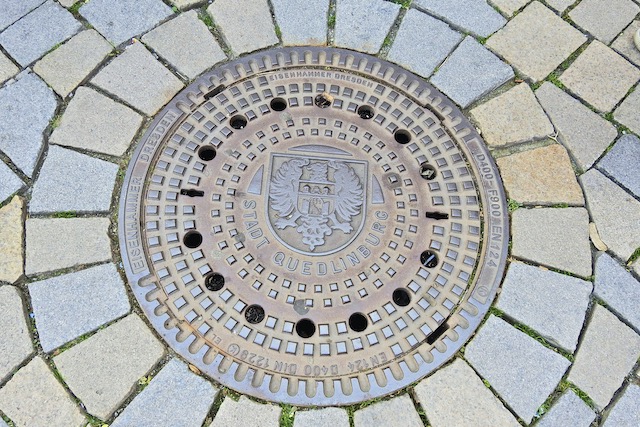 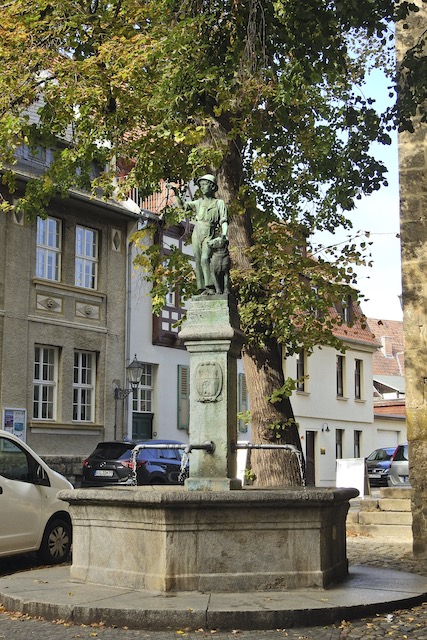 Quedlinburg’s architecture has been on the UNESCO list of world cultural heritage since 1994 and makes the city one of the largest area monuments in Germany. In the historic old town there are over 2000 half-timbered houses from eight centuries. 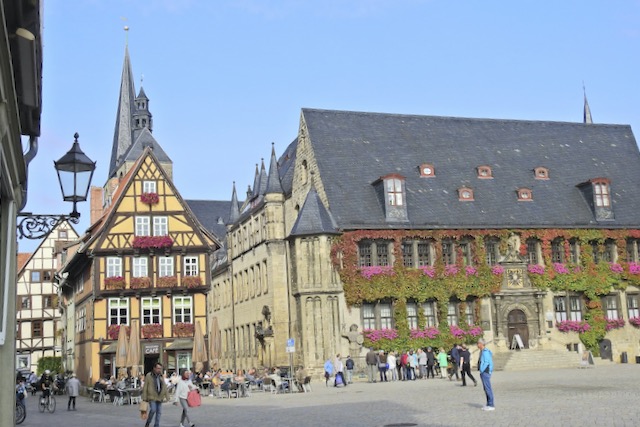 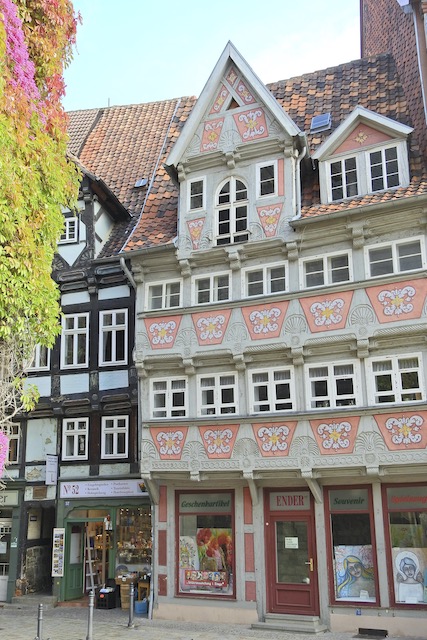 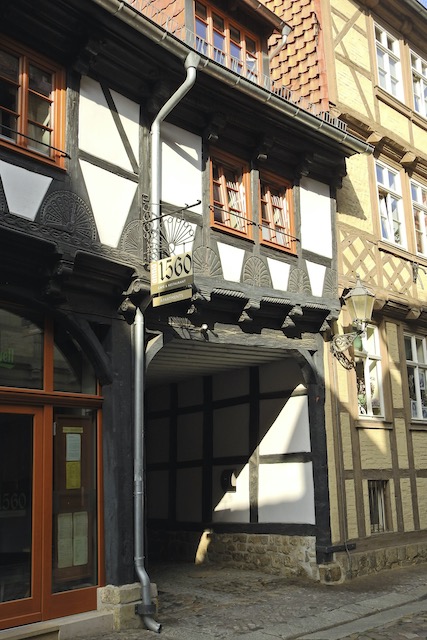 Many residents of the Munzenberg district earned their living by making music on a wide variety of public and private occasions. This livelihood only lost its popularity after the years of war of the last century. A memorial was erected for them in the market square, the water gushes out from under the coins that lie at their feet. 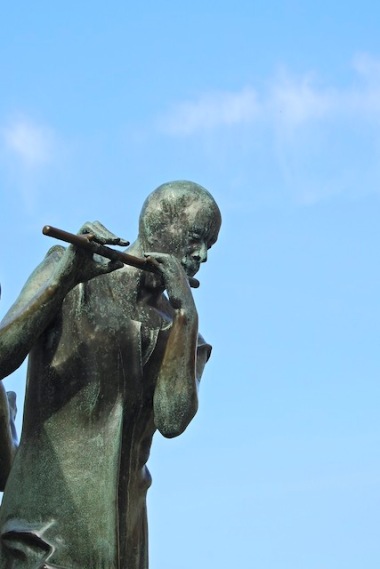 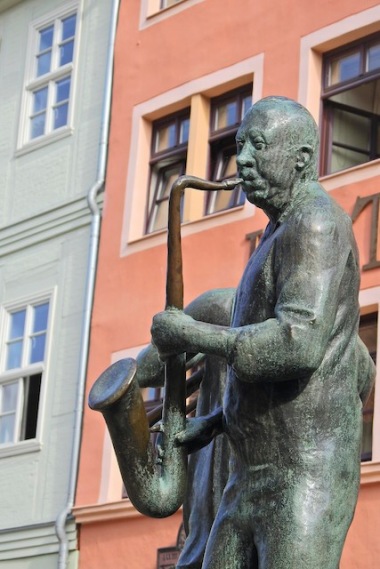 It’s just a shame that the city is so touristy and overcrowded. There is a souvenir shop or restaurant in almost every house.