The name “Kyll” comes from the Celtic word for “creek”. And the Kyll is not much more here. However, significantly larger than the Ahr and also much longer, namely 128km. It is the largest tributary of the Moselle. The river Kyll digs its bed through the Vulkaneifel. 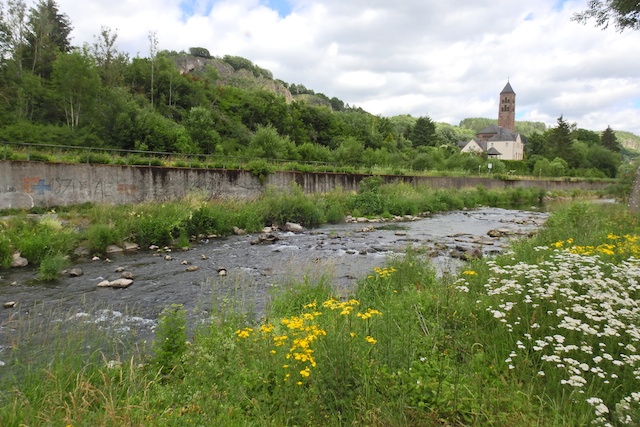 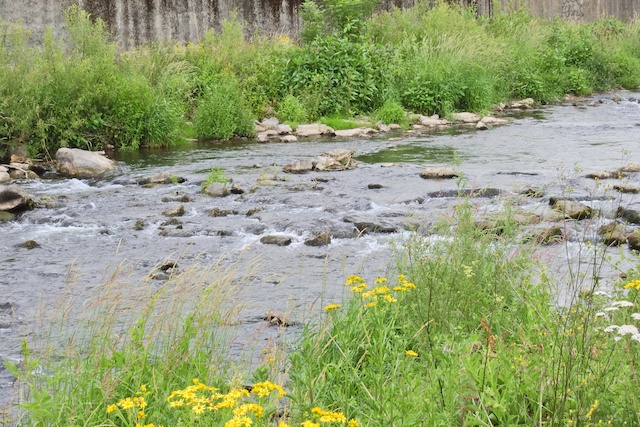 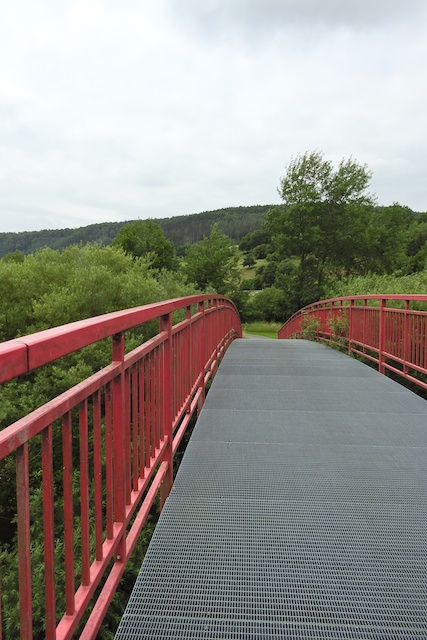 The mineral waters from the Vulkaneifel are extraordinarily rich in valuable minerals. They owe this to the volcanic subsurface that they go through on their long journey. There are several springs in the Vulkaneifel that donate free healing water all year round. The source of the Linden Spring lies directly on the Kyll bike path. This source was already known to the Romans. In 2009, both the source area and the source temple were restored. The mineral water bubbles again and can be drunk free of charge. The elaborately designed spring pavilion indicates careful handling of the precious commodity water and the need to protect it. 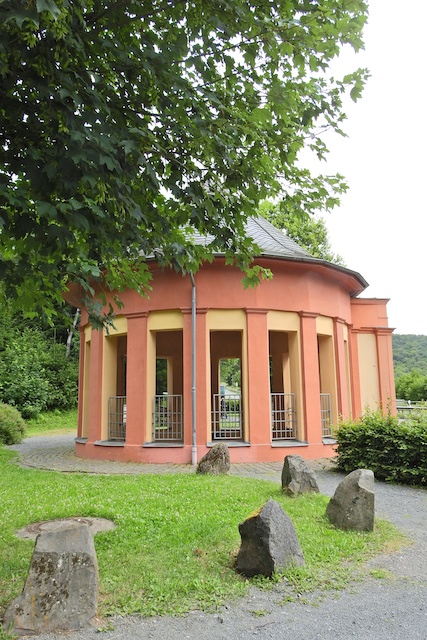 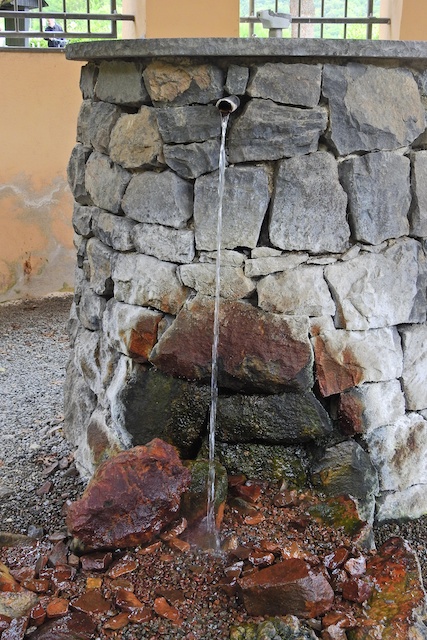 The giant hemlock or giant hogweed grows in the valley of the Kyll and was voted poisonous plant of the year in 2008. The plant grows up to 3m high. 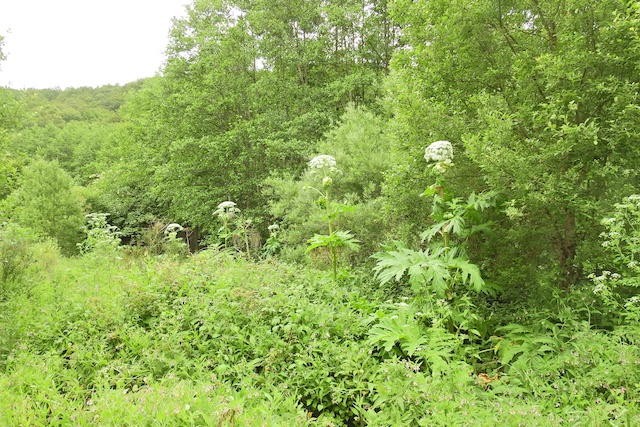 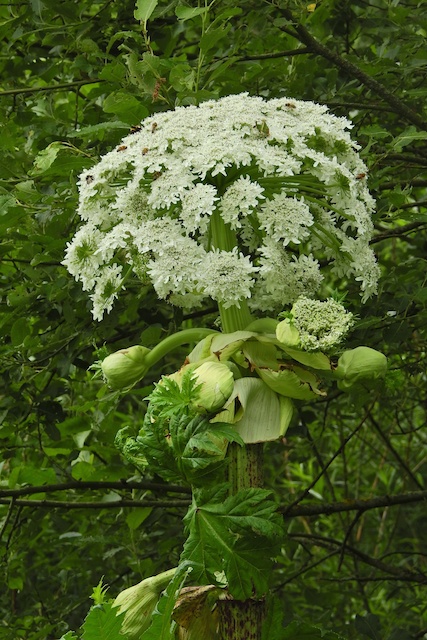 A very steep path leads up to the Bertraba Castle. Bertrada, the mother of Charlemagne, is said to have lived here, which is why his birthplace is believed to be here. 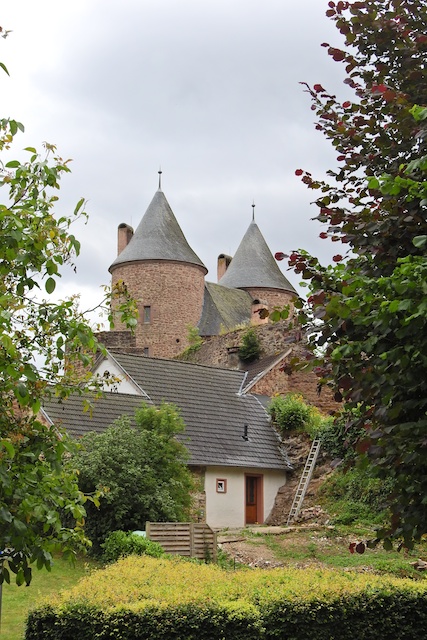 A little further down the river is the former Cistercian monastery of St. Thomas. The remaining buildings date from the 18th century, after a fire completely destroyed the 12th-century monastery. 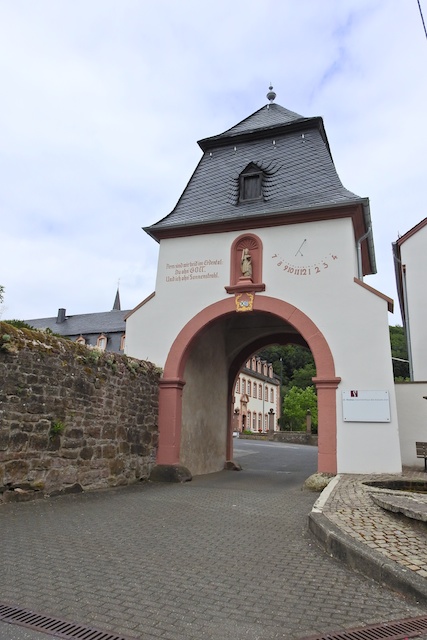 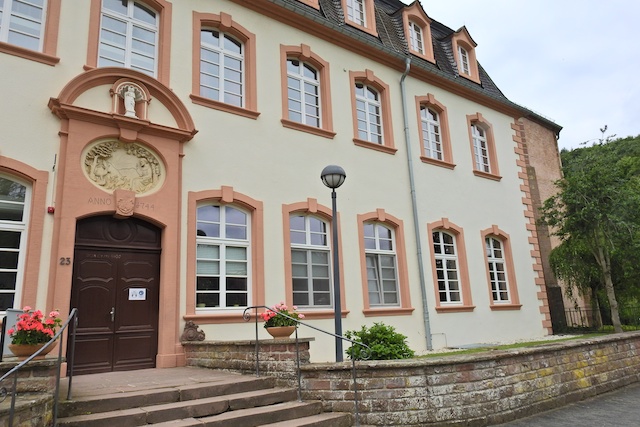 The Dechentunnel shortly before Kyllburg is 180m long. Footpath and bike path also lead through the tunnel. We are lucky and no train uses it at the same time as we do. 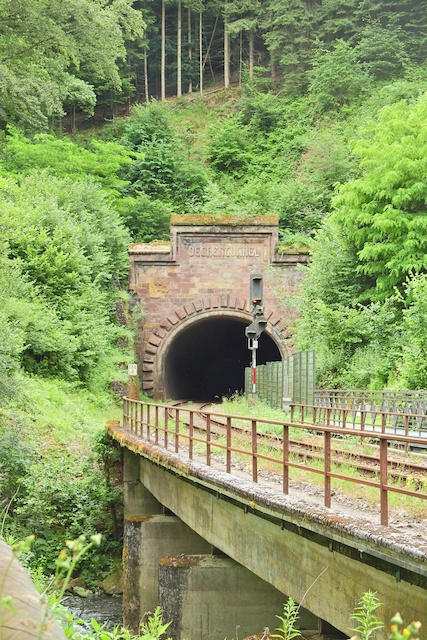 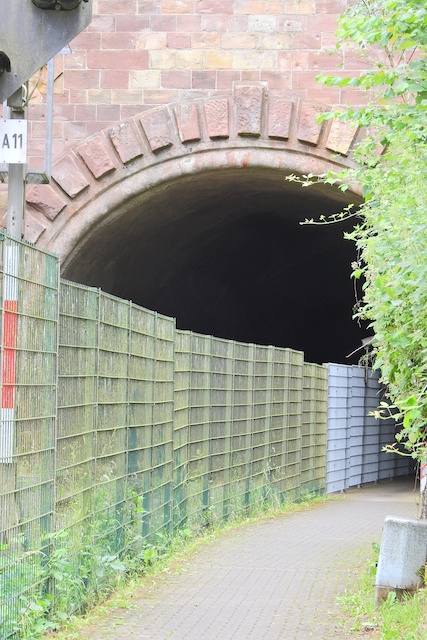 Are there lions in the Kylltal? Very small ones? 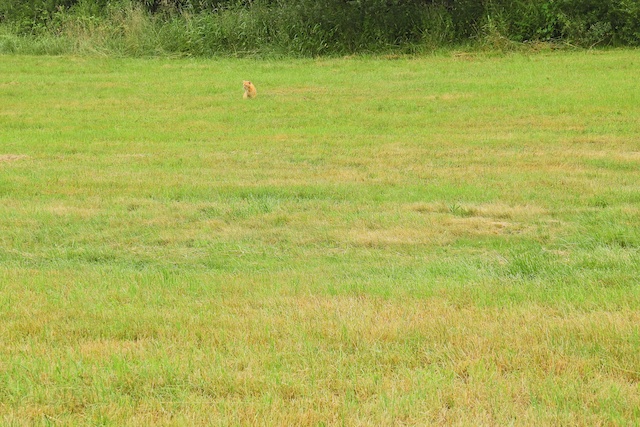 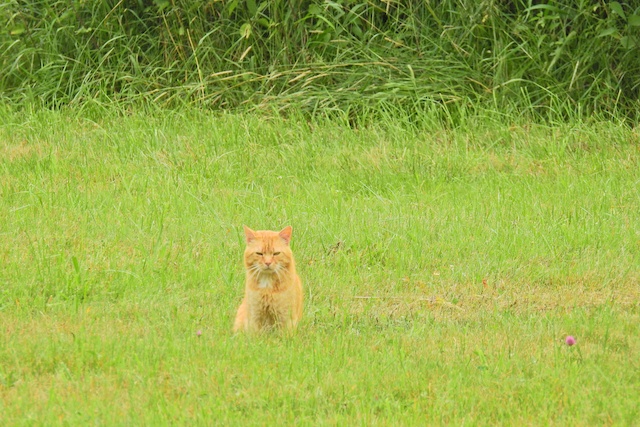 2 thoughts on “From Gerolstein to Kyllburg and back”