From the campsite we cycle to Cabo de Sao Vicente, the southwestern tip of mainland Europe. The Algarve ends there in a rocky, up to 70 meters high cliff with sparse, treeless vegetation. The last sausage is not what it used to be. Well, just before the winter break, maybe it was the remnant of the summer.

A few kilometers away is the Fort of Sagres. According to legend, the mythical nautical school of Henry the Navigator is said to have been here.

Henry the Navigator was a Portuguese prince and the 4th son of John I, he was a central figure in the early days of the Portugeses Empire and in the 15th-century European maritime discoveries and maritime expansion.

Within the fortress walls stands a small church, built in the 16th century on the foundations of the church of Henry the Navigator. 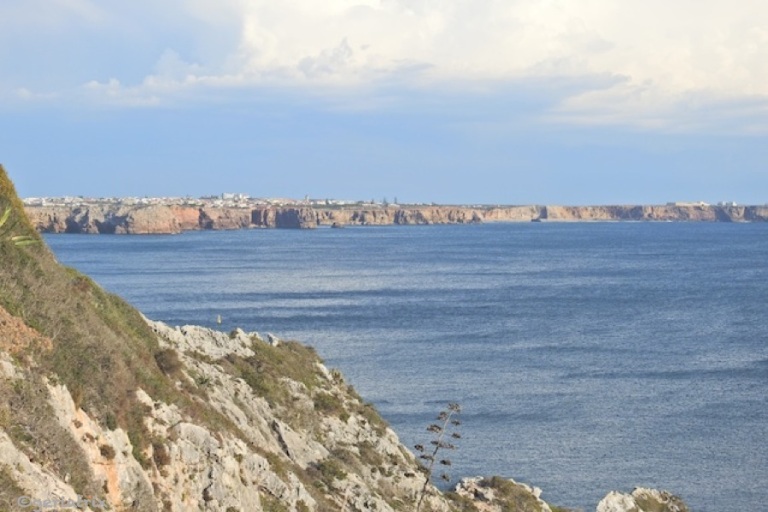 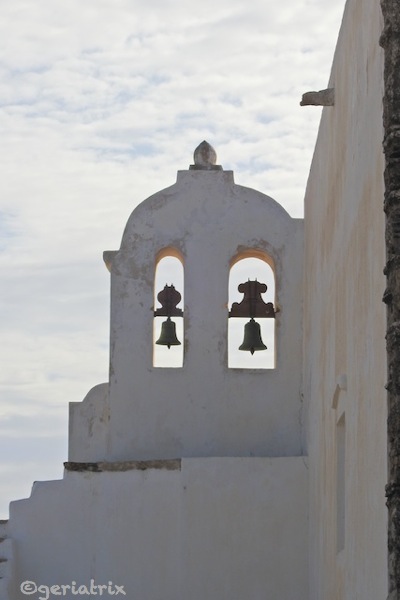 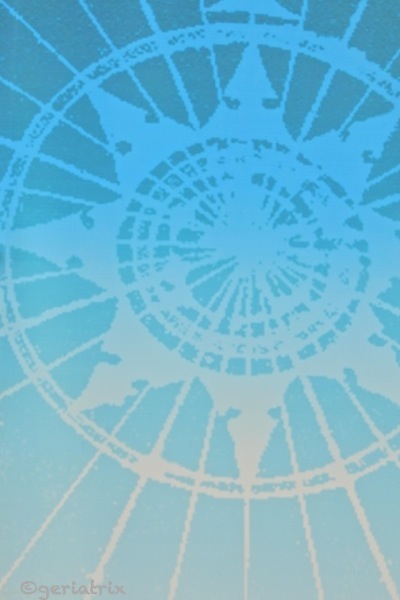 One thought on “Southwestern tip of the European mainland”