Hurray, the sun is out! Perfect for a bike ride through Budapest. Unfortunately, the Danube metropolis is not a cycling city. At first glance it seems ok, but then the cycle path stops abruptly. The next one ends in a construction site. Most of the time there is none at all. It is not pure pleasure but we manage the way to the market hall and the parliament.

In front of Parliament are the “Shoes on the Danube Bank”, a memorial to honour all the Budapest jews who were killed by Hungarian fascists in the winter of 1944/45. They were ordered to take off their shoes, and were shot at the edge of the water so that their bodies fell into the river and were carried away. 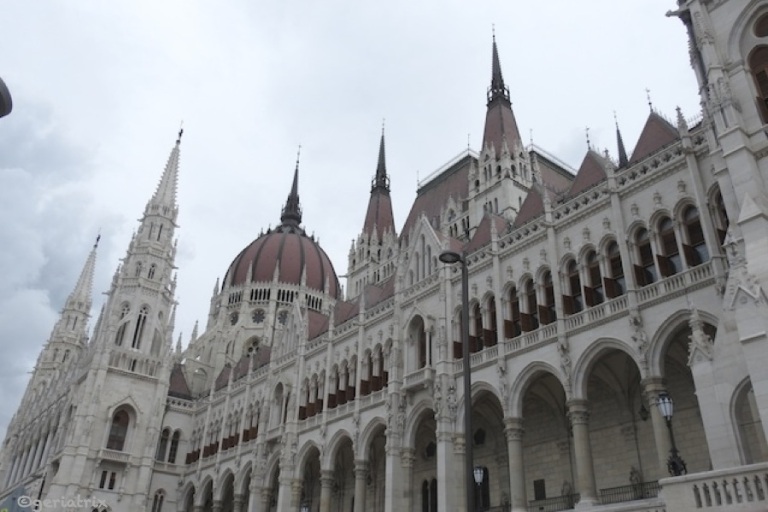 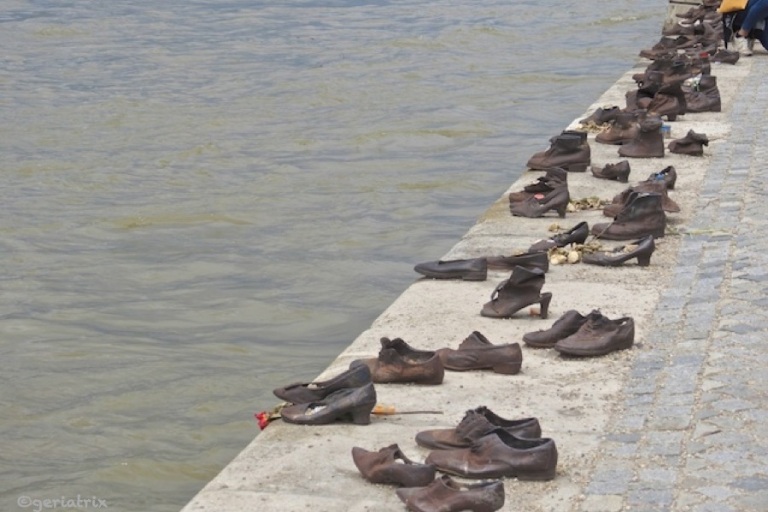 Behind the parliament just ends the demonstration “Fridays for Future”. In Hungary too, young people are going on the streets for climate protection.