The town of Trebic is located in western Moravia. Because of its basilica and the Jewish Quarter, it has been included in the World Heritage List. Around the market square there are several renaissance and baroque houses, decorated with sgraffiti.

The huge clock of the city tower has a dial of almost 6 meters.

Narrow streets with a pebble floor of river pebbles, houses built in different architectural styles, small farms, low entrances, passageways, a small place – the Jewish quarter is like a small town. It is the only fully preserved Jewish district in Europe and the only Jewish site of Unesco outside of Israel. In this tiny space lived in the time of the densest settlement more than 1200. 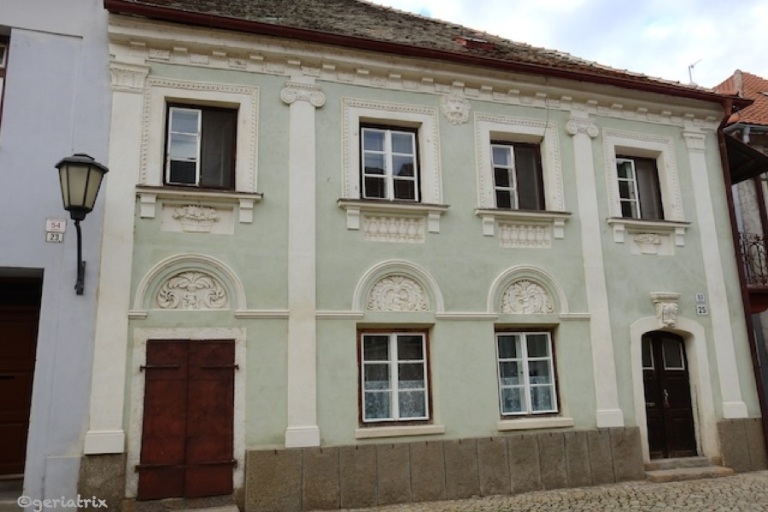 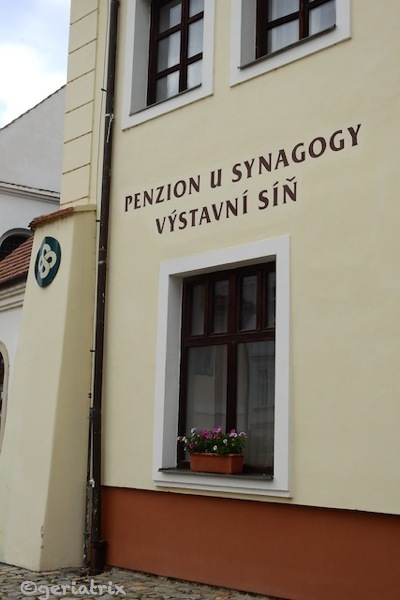 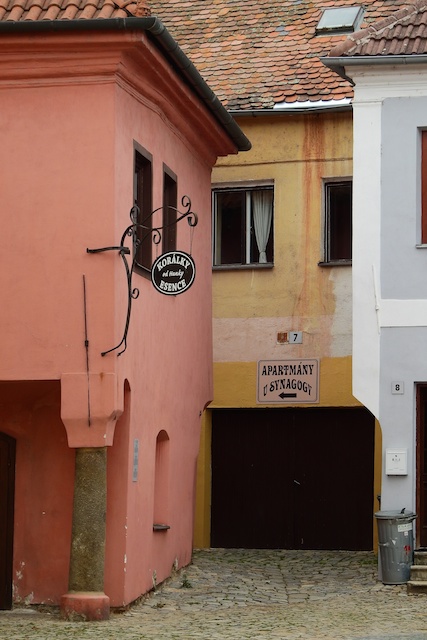 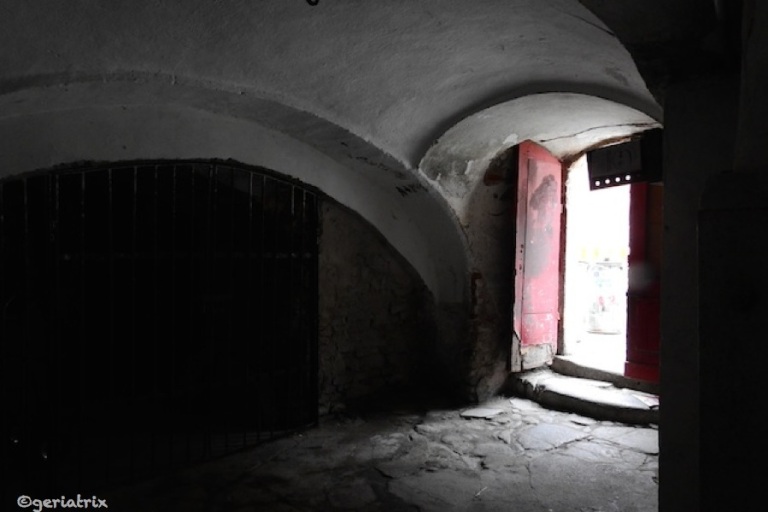 The Jewish cemetery was created in the second half of the 15th century. There are more than three thousand tombstones and each of them carries a story that would otherwise blur time.

The oldest tombstone with a legible inscription dates from 1625. 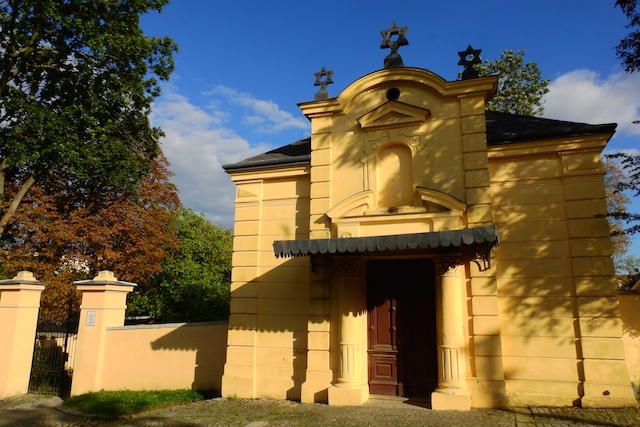 The oldest tombstone with a legible inscription dates from 1625.

One thought on “Jews in western Moravia”