In the 16th century, the castle Friedland came into the possession of Albrecht von Waldstein, better known as Wallenstein. The Austrian Emperor promoted Wallenstein to the Duke of Friedland – which is why he was also called “the Friedlander”. During constant military duties, however, he was here only four times in nine years. The city of Frydlant honors Wallenstein with a statue in the market square. 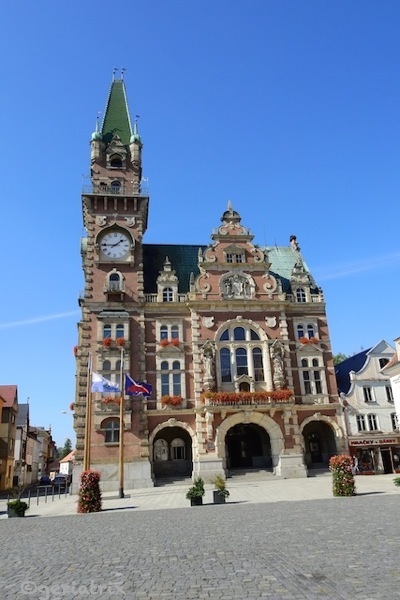 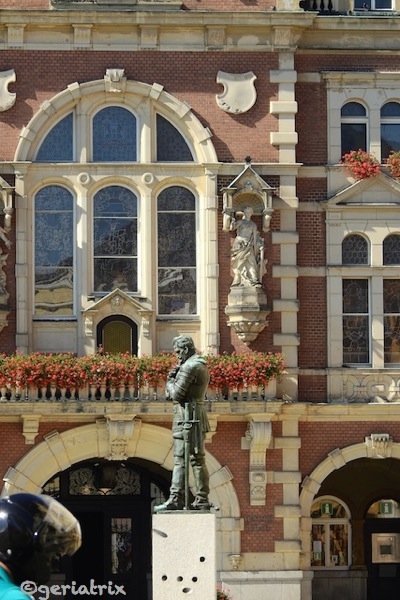 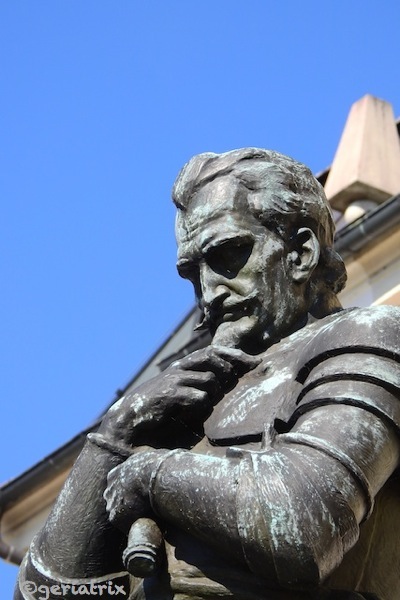 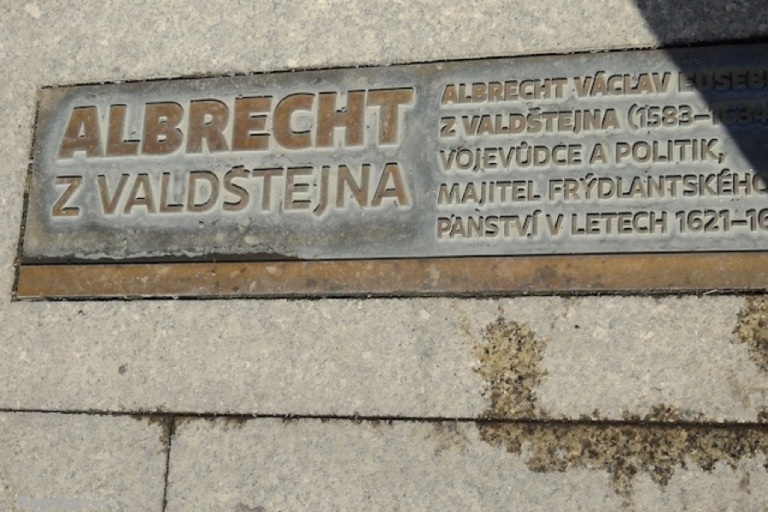 The city of Jicin came under the rule of the Duke of Friedland during the Thirty Years’ War and became the capital of Wallenstein Land for several years. Today there is market day. From the city tower you have a nice view over the city. 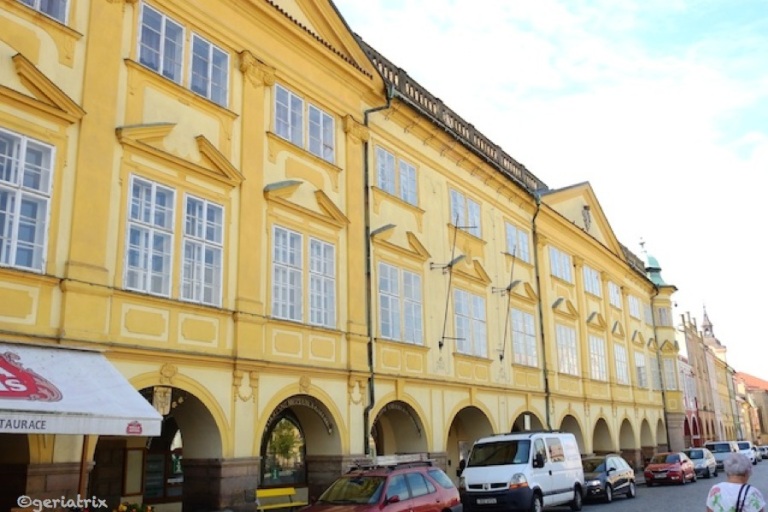 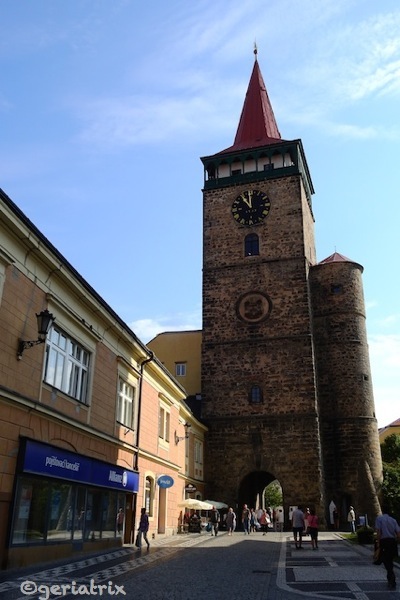 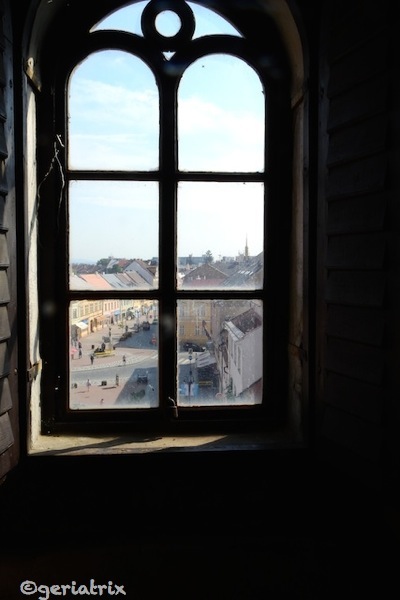 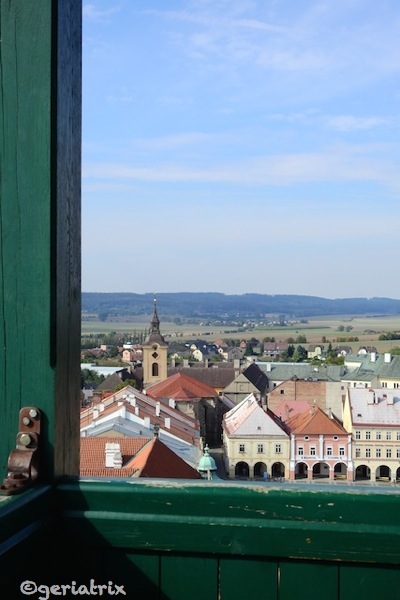 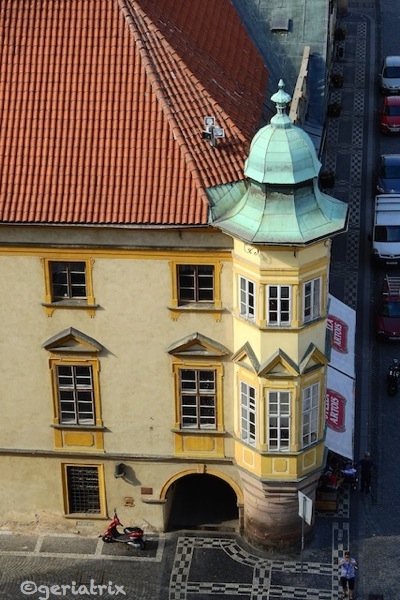 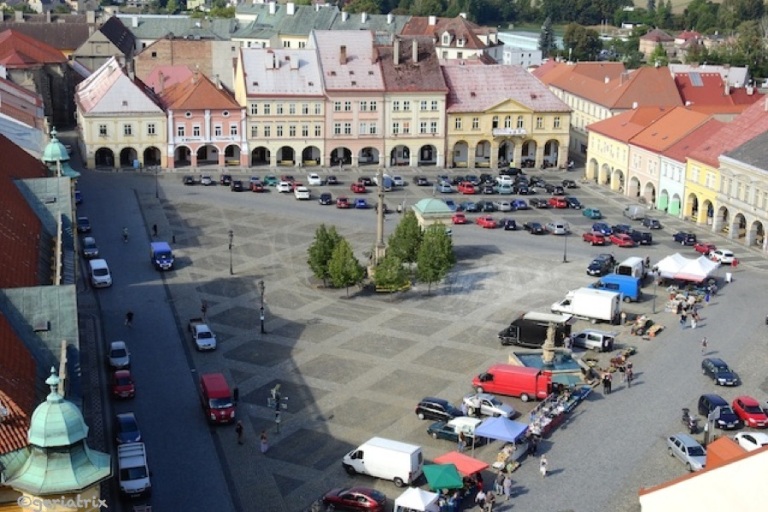 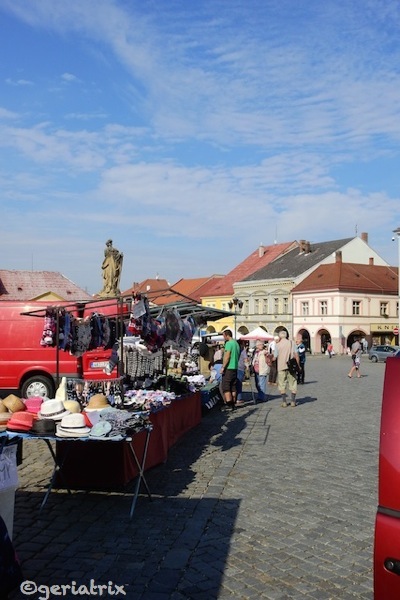 The tower holds a collection of puppets. 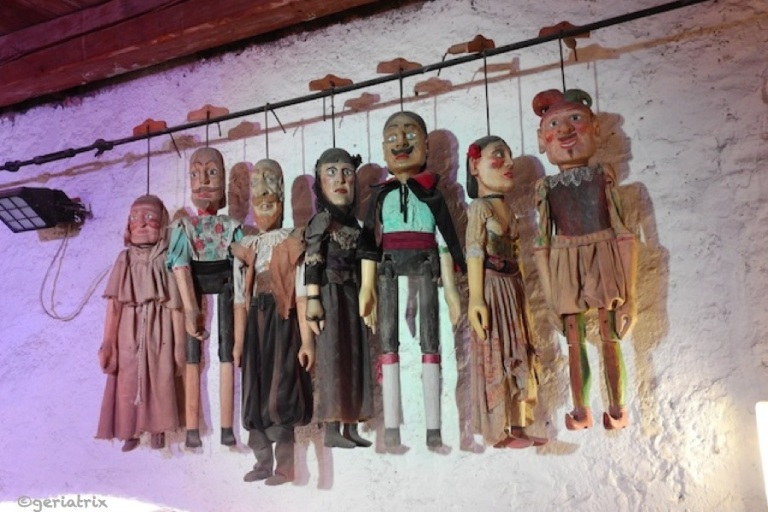 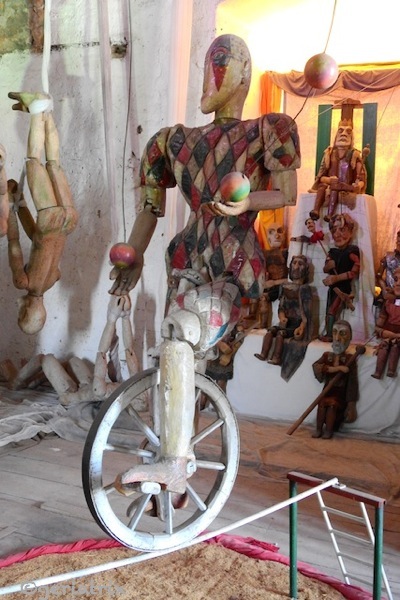 One thought on “Country of Wallenstein”