Even Julius Caesar is said to have crossed the Llogara Pass. If he did that, then we can do it as well. The road of the Llogara Pass lies ahead of us. In long bends it winds up. The coast is only 3 kilometers as the crow flies, but over 1000 meters down. There are just large holiday resorts under construction. Let’s hope there will not end up as ruins. 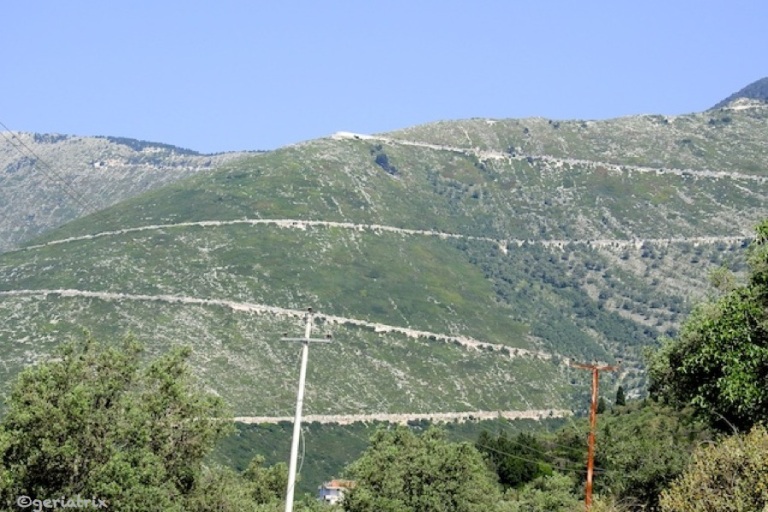 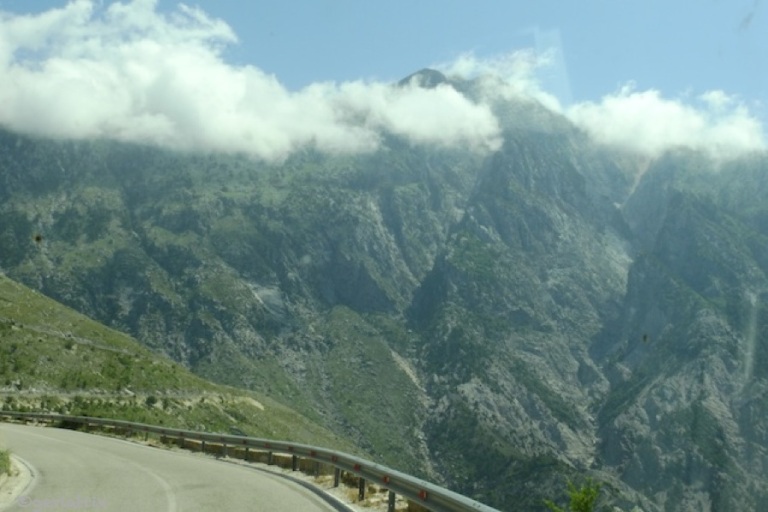 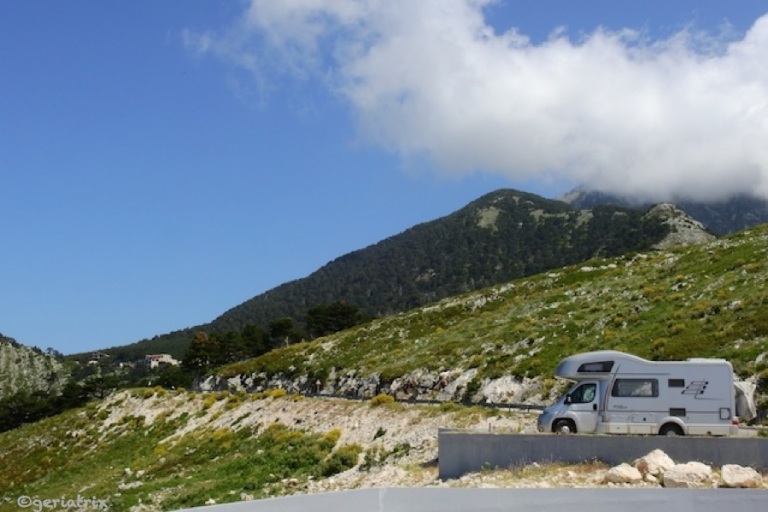 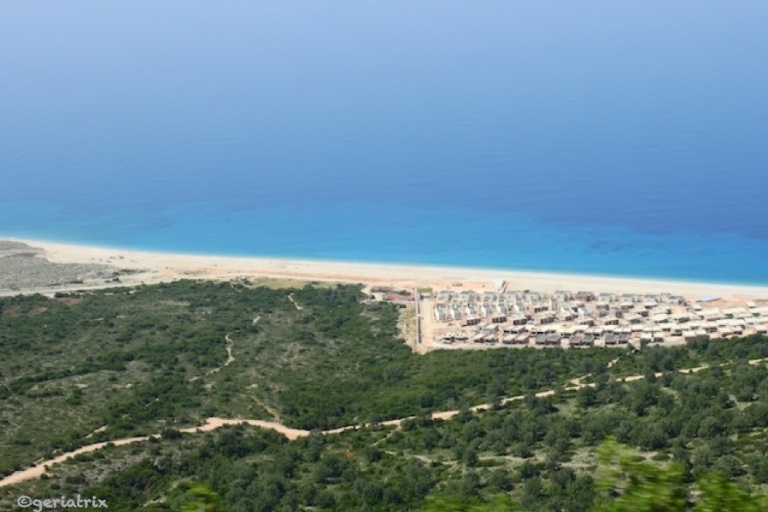 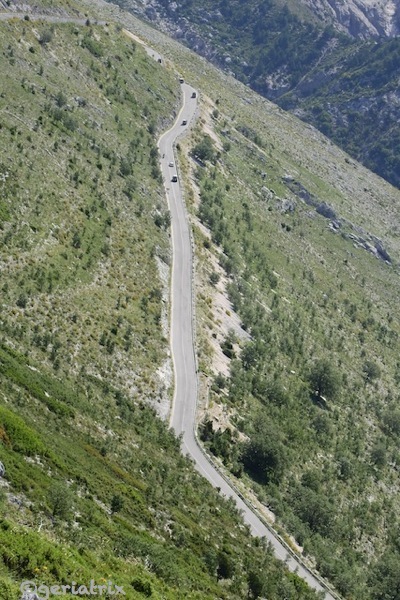 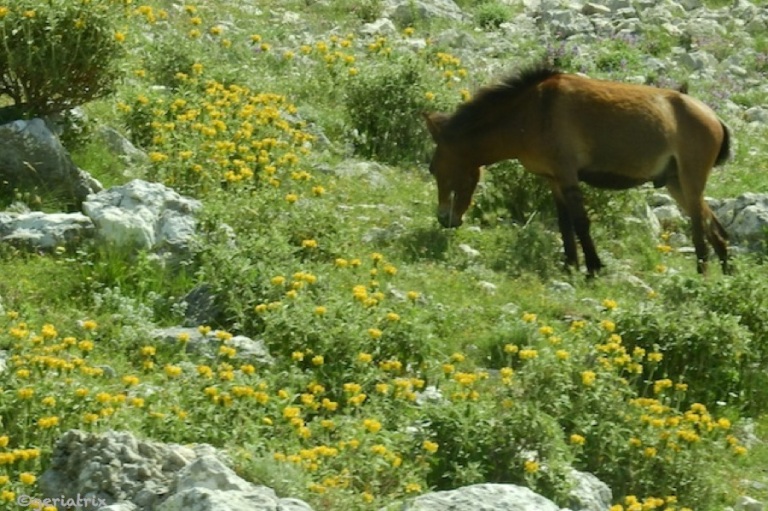 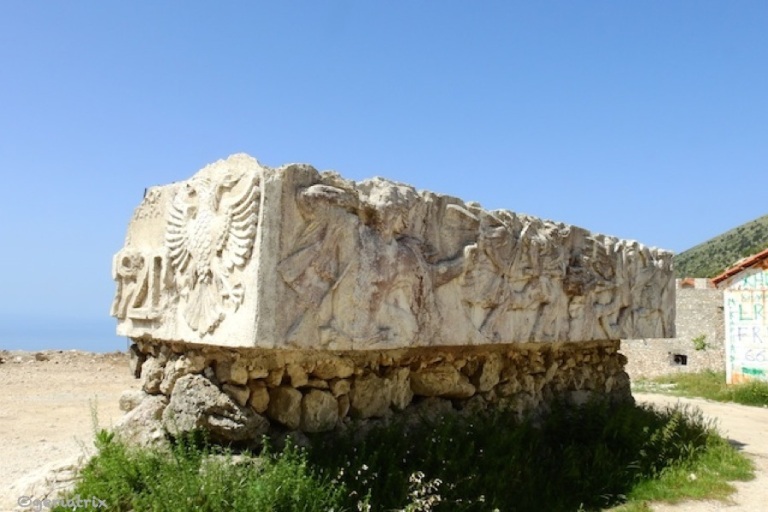 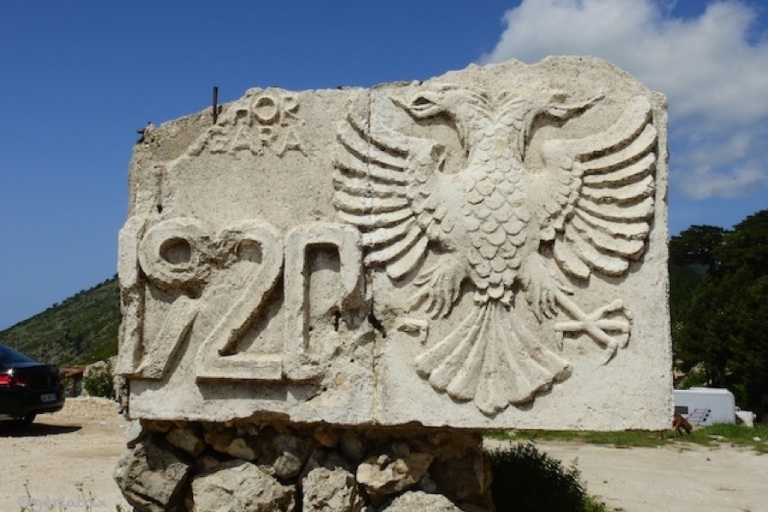 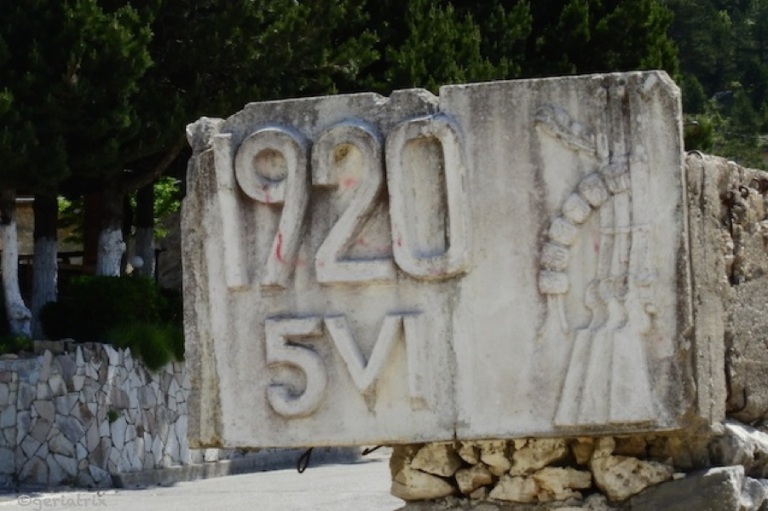 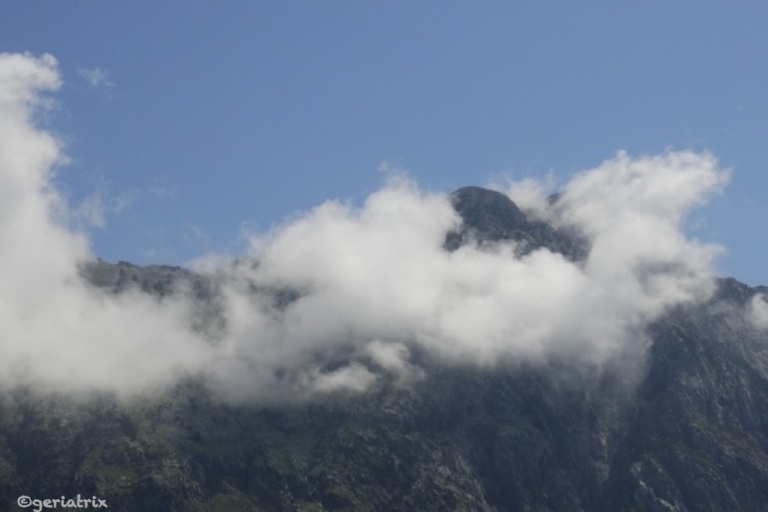 On the north side after the pass, many hotels and restaurants line up. The road winds its way in short tight curves back down to sea level. 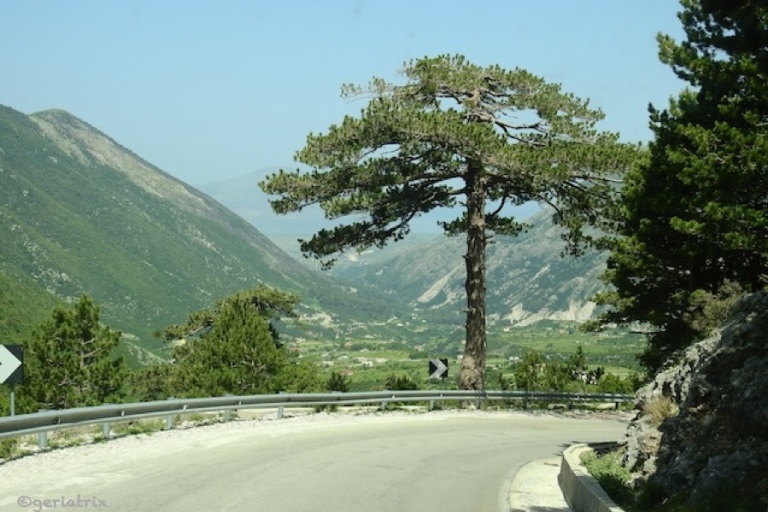 Somewhere I read that the town of Orikum is “a delightful little town with atmosphere”. I found the town and its atmosphere rather desolate. Many construction ruins, the many prefabricated buildings in large parts uninhabited. 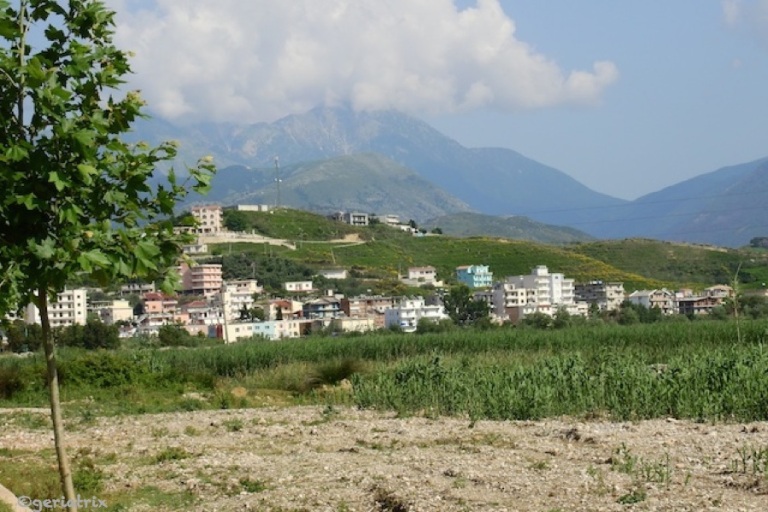 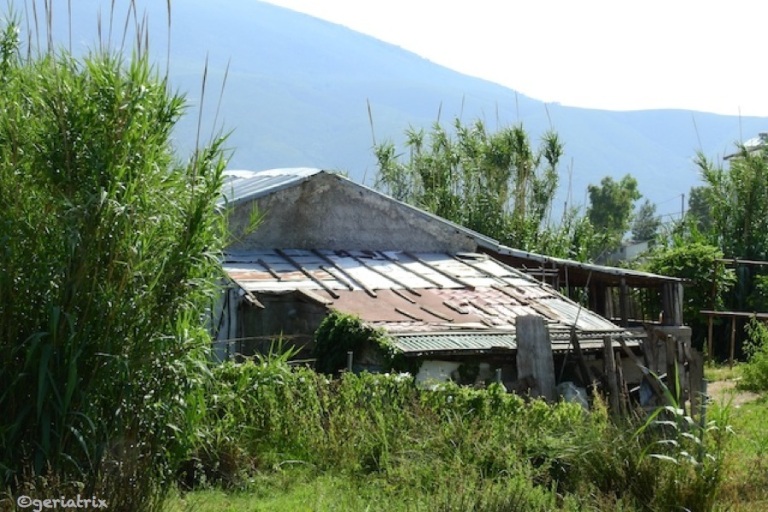 But there is a promenade on the beach, under construction or already decaying, who knows. At the weekend and in the season it is certainly very crowded, but now we share the beautiful beach with only some fishermen. 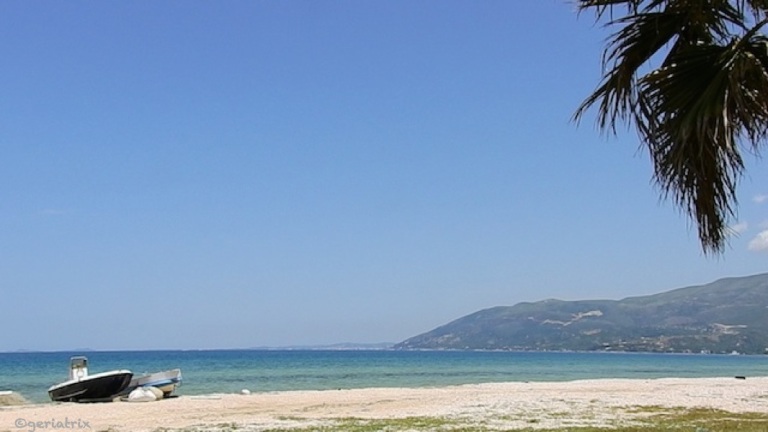 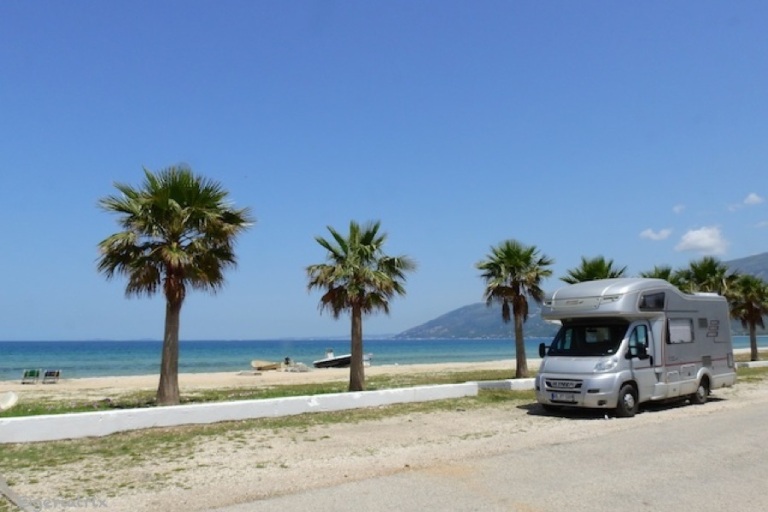 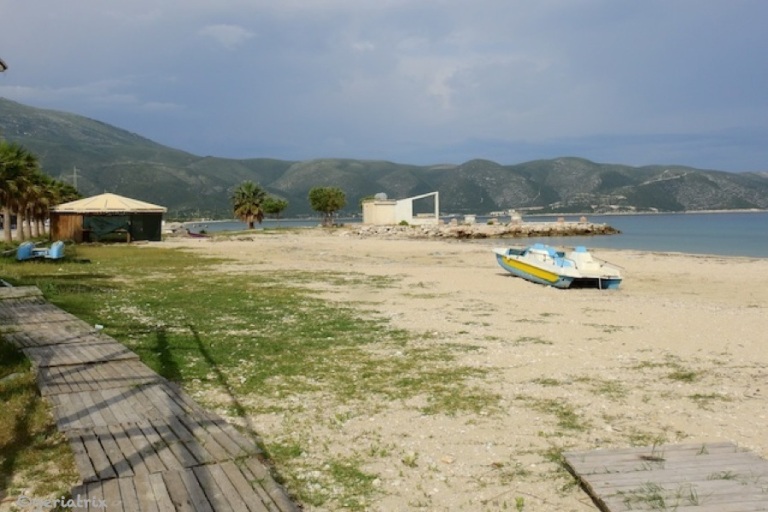 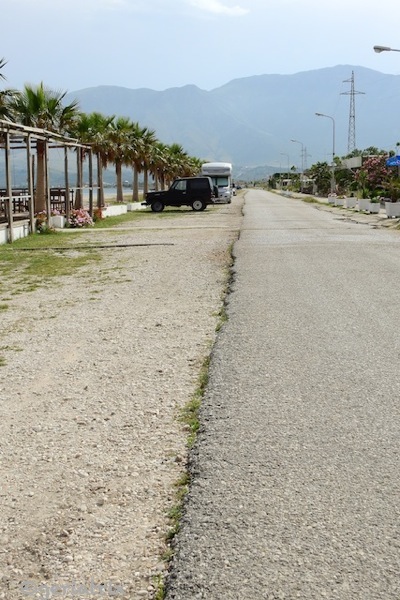 At the end of the beach road is the naval base Pashaliman, one of the main bases of the Albanian Navy. During the Cold War, the port belonged to the Soviet naval base, the only one in the Mediterranean.