Today we jump in time from the ancient Greeks to the Middle Ages. Mistras was founded in the 13th century by Franconian crusaders and was conquered shortly thereafter by the Byzantines. It was the home of the governor of the Byzantine Empire in the Peloponnes. They also gave the city its formative appearance and continued to move up the mountain, the crowning glory being a castle on the top of the mountain. Castle and city are today mostly decayed, only the churches and monasteries are well preserved. Obviously every ruler tried to outdo his predecessor with an even more splendid frescoed church. The mighty palace ruins are just being restored. The entire complex streches over 300 meters (!) in altitude which makes the visit very sweaty, whether you go from the bottom up or come from the top. 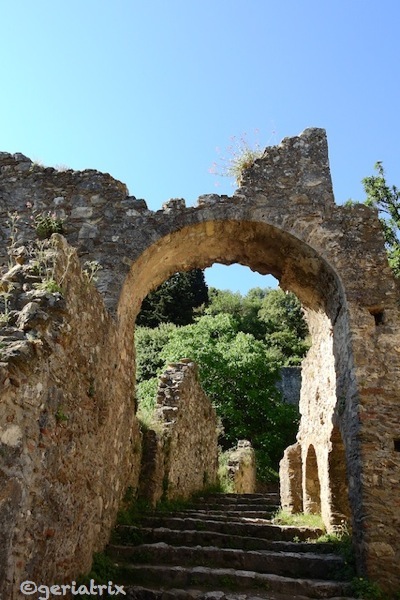 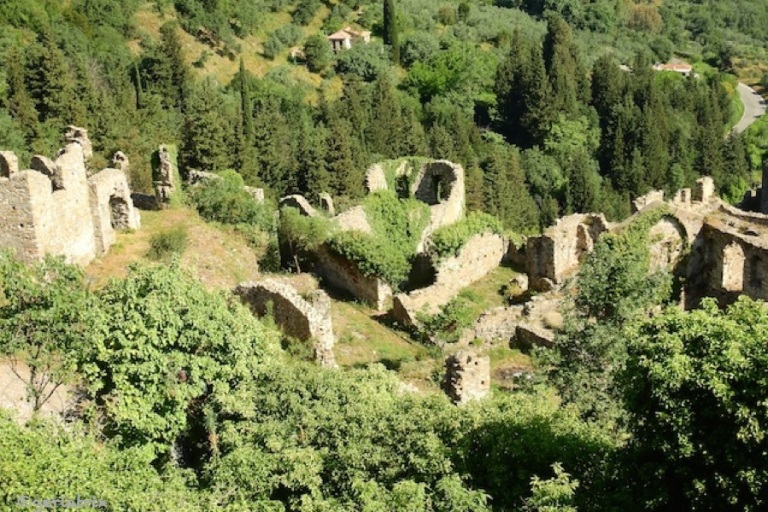 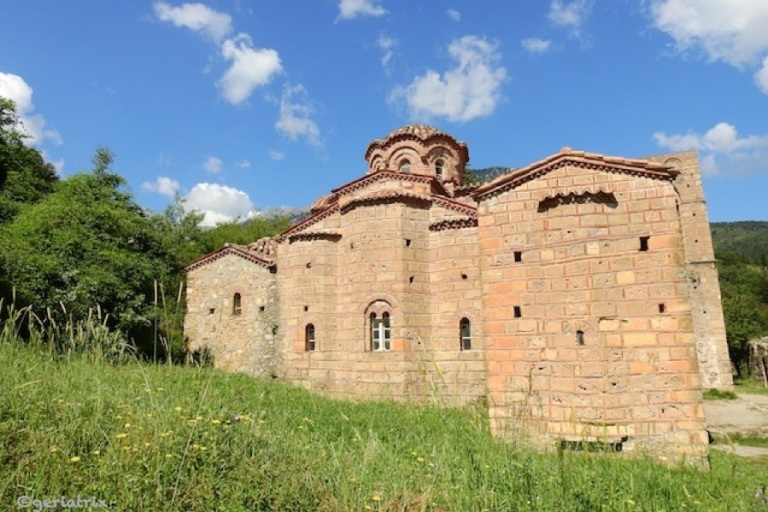 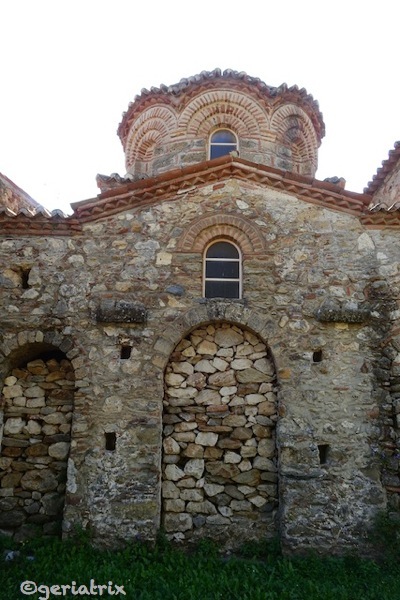 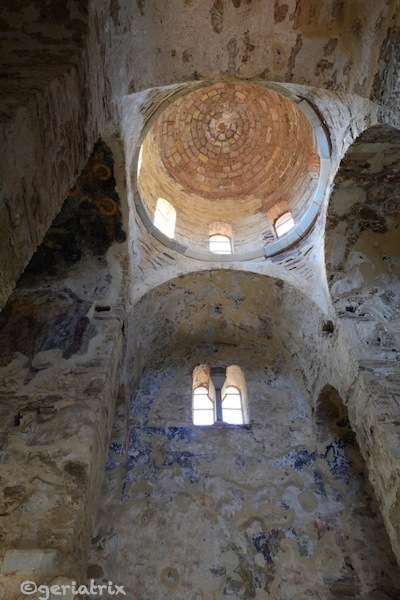 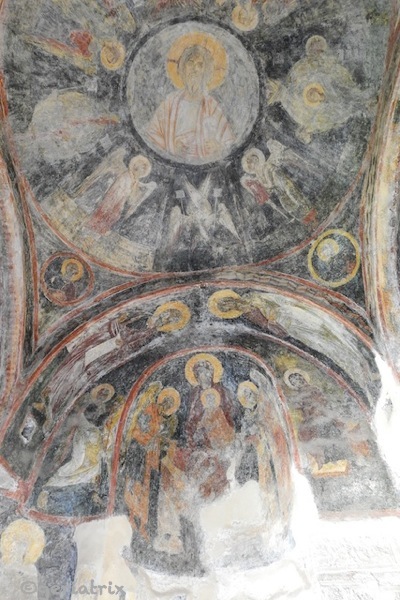 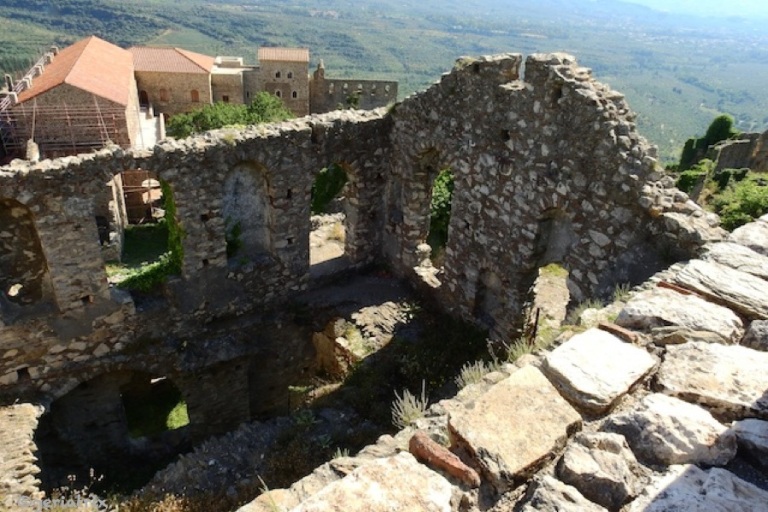 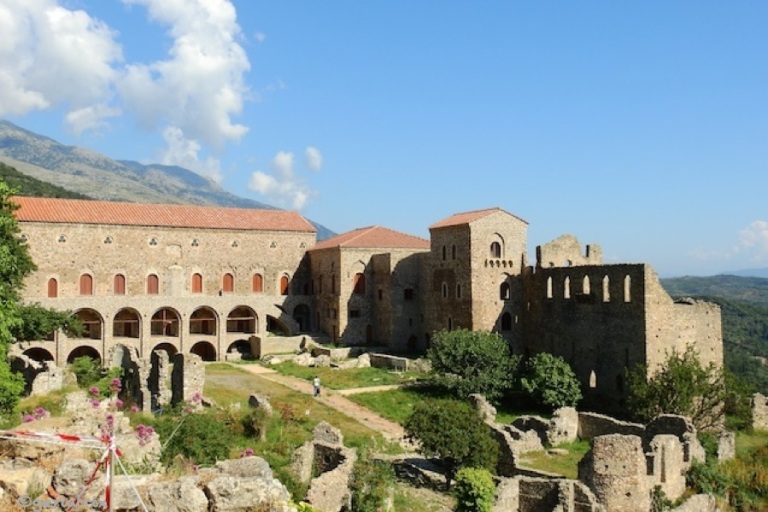 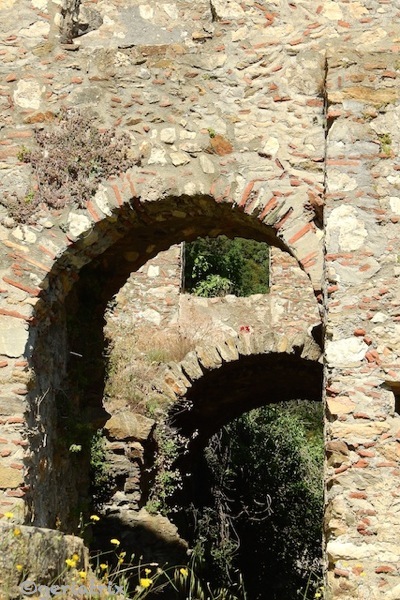 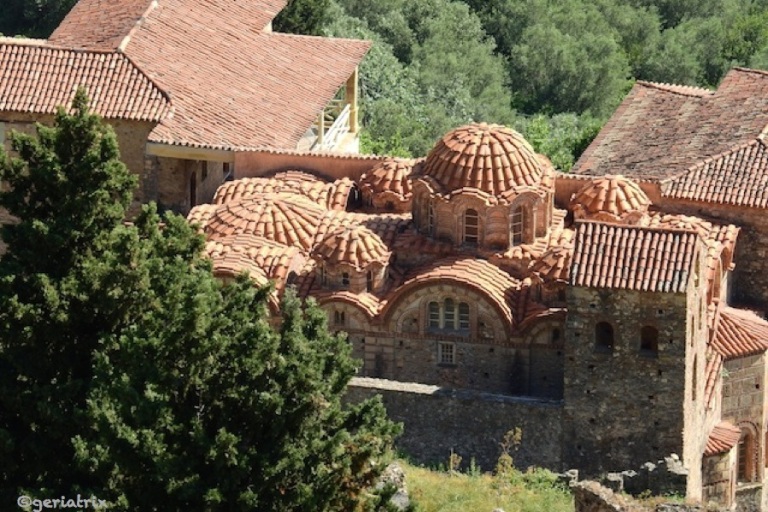 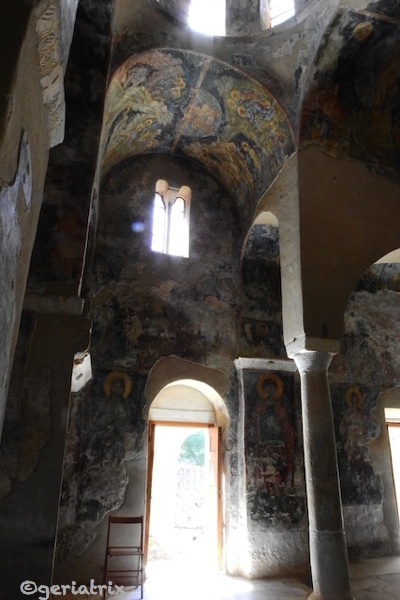 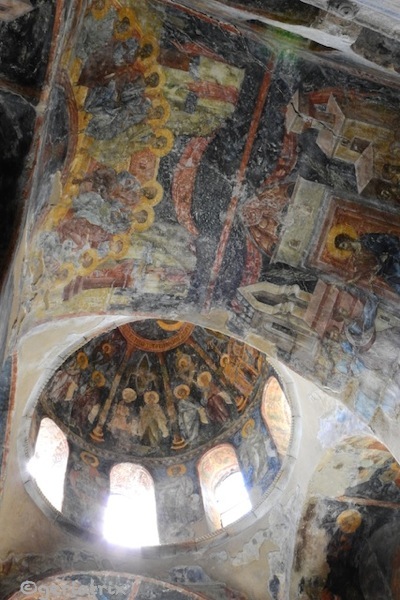 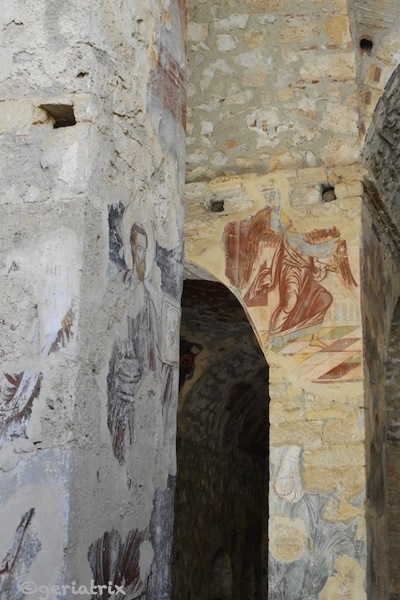 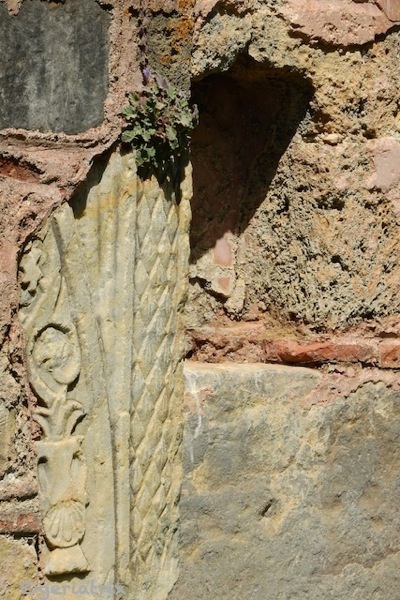 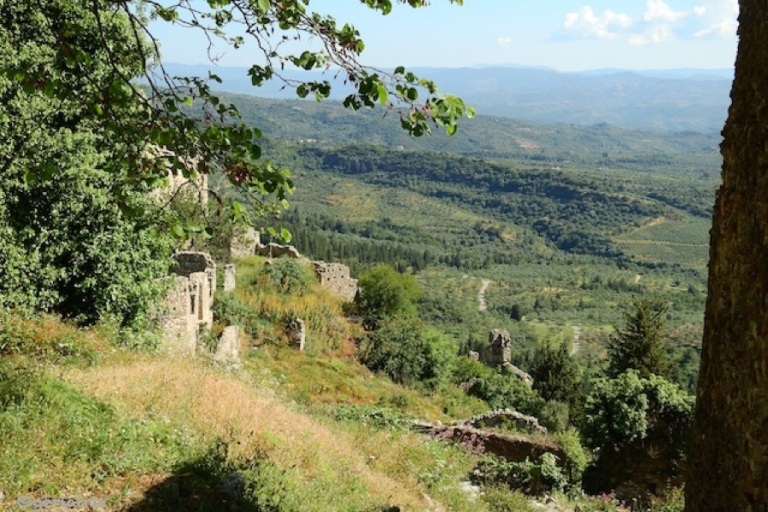 A few kilometers further lies Sparta. The visit of the ruins is quite “Spartan”, because virtually nonexistent – or we have found nothing for lack of information signs. After the trip over the highway is about three times as long, we decide to go the same way back over the mountains to Kalamata. In a curve we discover a nice restaurant, where we eat excellent. 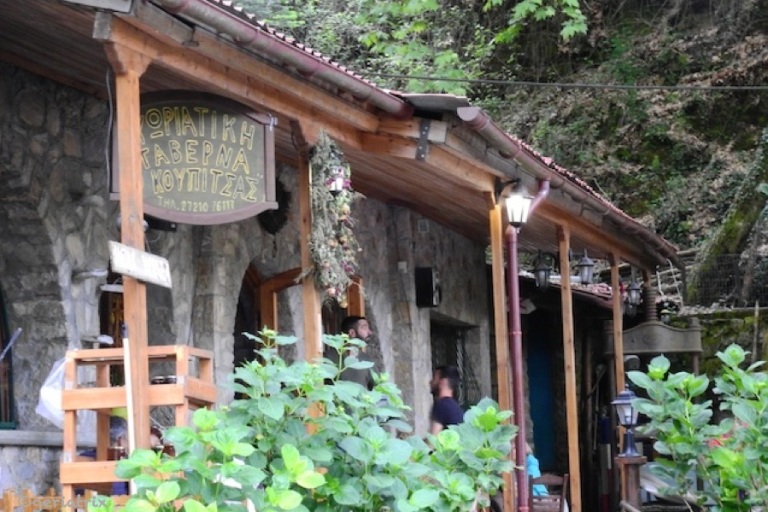 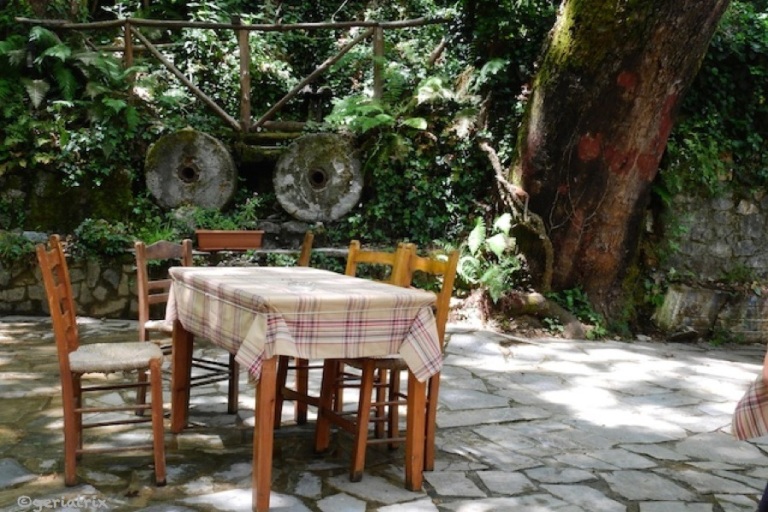 2 thoughts on “Mistras, Byzantine City in the Peloponnese”