The middle finger of the Peloponnese is the Mani, an inaccessible karst area that was never conquered.

The inhabitants – the maniots – were known and famous for their love of freedom and their bravery. They held each other for better and worse against external enemies, but they were often spider-like among themselves. For centuries, the entire Mani was pervaded by murders and blood-feud. Even today, the up to 20m high towers with their loopholes are striking, in which the families hid themselves and made war with their enemy village neighbors. In 1870 two family clans fought so hard that the army had to intervene. The longest feud has been recorded in Vathia between four families. It lasted for over 40 years and claimed more than 200 victims.

Meanwhile, the image has changed, the surviving residential and defense towers are converted into guesthouses and hotels and many people are building their new home or vacation home in the old style. 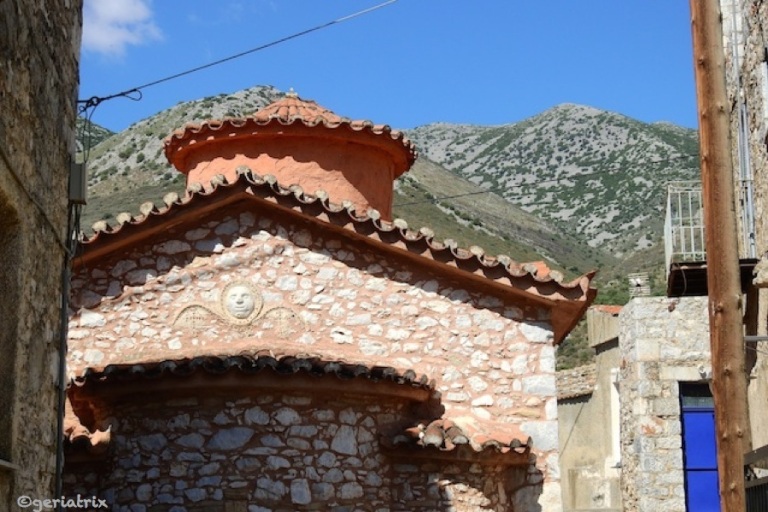 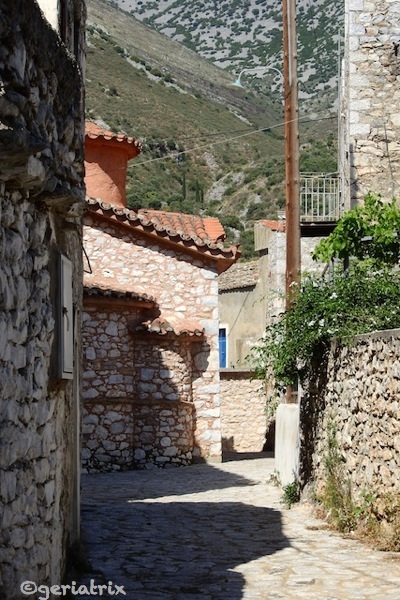 One thought on “The Wild Mani”