Copenhagen also has its campsite near the city center, although not under the bridge, in the middle of the construction site. Camper’s Dream!

The Danish capital is a popular destination and the city is accordingly full. 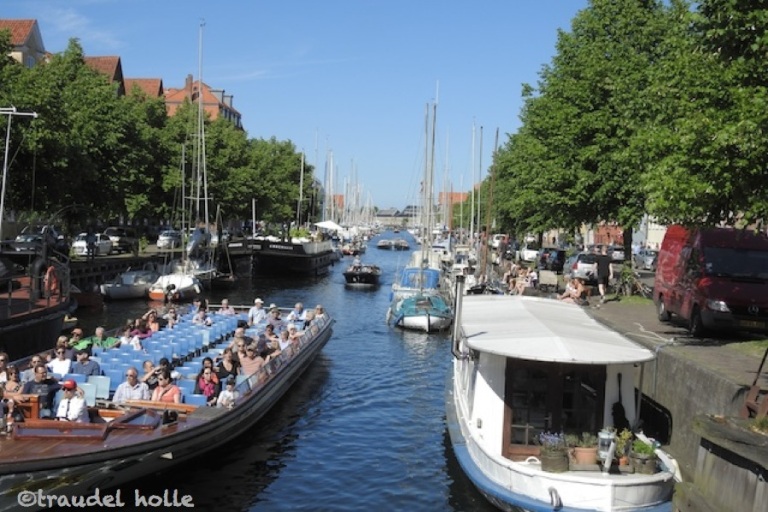 The Round Tower is one of Denmark’s most famous landmarks.

Since 1642 visitors can enjoy the view from the Round Tower. The Tound tower was the first part of the trinity complex, which unified the student church, university library, and observatory in one building.

On the way up is access to the library hall. In the past, the hall housed the collection of the University, today the room is used for various exhibitions, contemporary art at the moment. 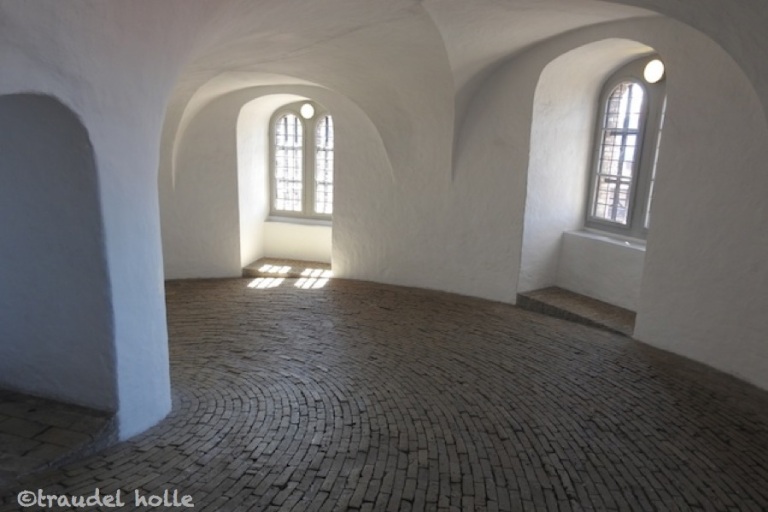 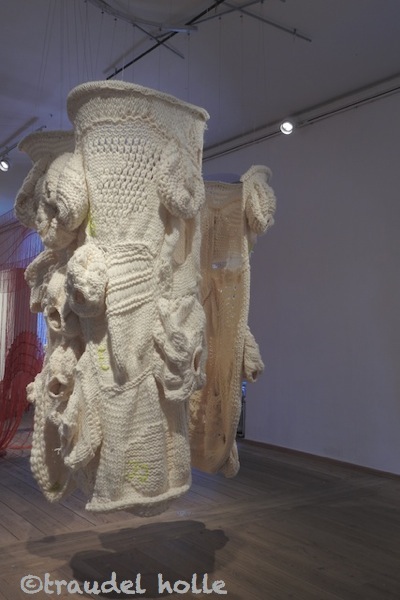 Above it is the “Glöcknerboden” with a small exhibition of various things related to the history of the tower. You can also see the pine beams of the roof from 1729.

Until today, the tower serves as an observatory. The planetarium is a three-dimensional model of the solar system. In the hollow core, there is a glass floor, which floats 25 meters above the ground. The core was the geographic zero point of Denmark when surveys were carried out on the map towards the end of the 18th century. 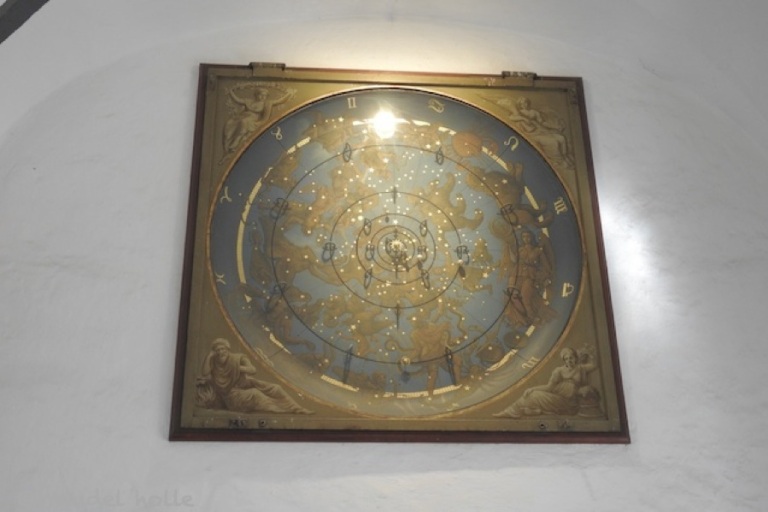 The Royal Opera is one of the most modern stages in the world. The richest man in Denmark bought an island and gave Copenhagen an opera. Like the sun king, he determined everything himself – up to the references of the canteen chairs. I do not know if this is true, but I like the story.

The Free Town Christiania is a real phenomenon. In the middle of Copenhagen, there is an autonomous community, which is tolerated by the state, and which is not found in any other European country. In 1971 the approximately 34-hectare area in the city center of Copenhagen was declared an autonomous urban area and has since gained a lot of character. A red flag with three yellow points welcomes all those who find their way to the former military ground, which has been firmly in the hands of alternatives, hippies, and drop-outs for about 40 years. 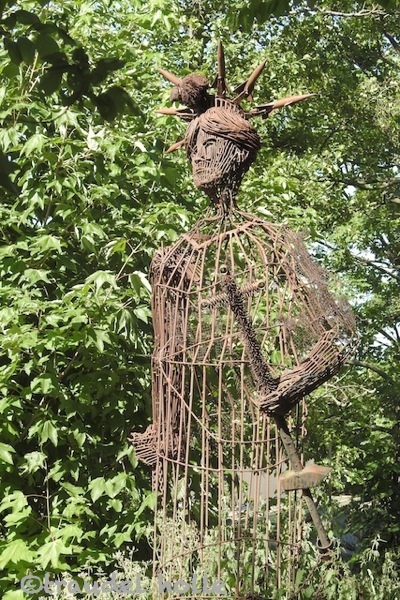