The weather does look rather nice as we leave Stockholm. In the archipelago southeast of Norrköping starts the Götakanal. It was constructed in the early 19th century. The canal has a length of 190 km, of which the 87.3 km long actual canal between the five connected lakes was dug out by 58,000 Swedish soldiers without machines.

A tiny lock regulates the difference in level between the Baltic Sea and the canal. 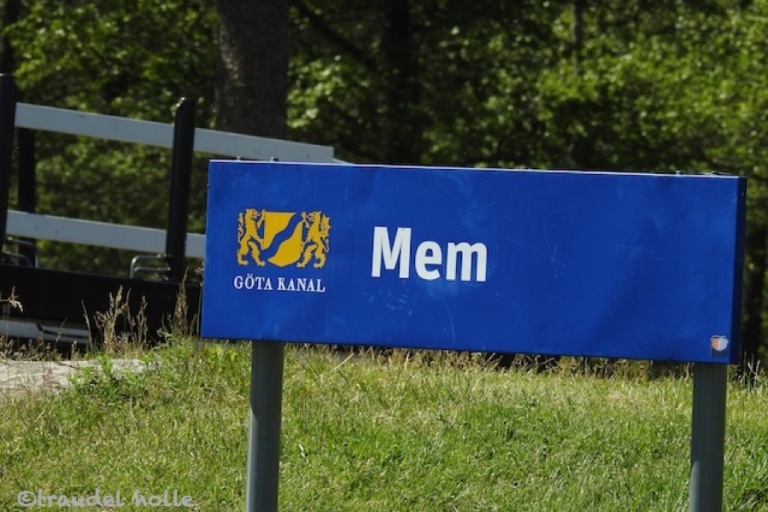 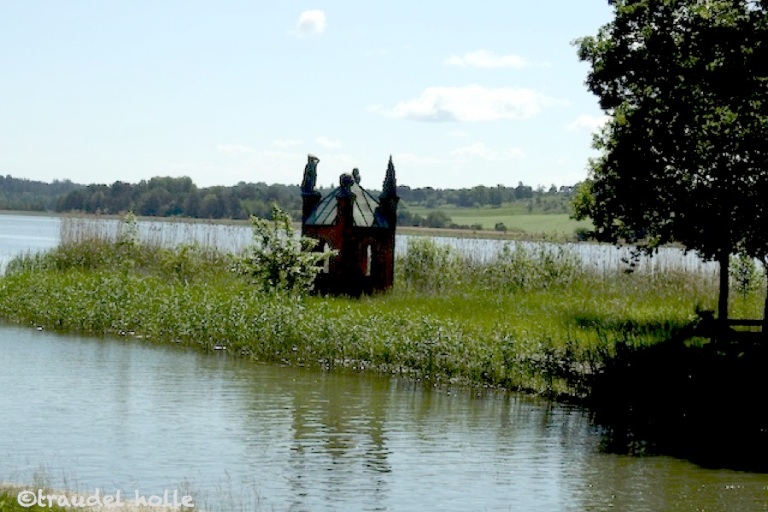 On the E4 you see nothing from the beautiful coastline, which is called “Blue Coast”. So we head out to the archipelago to Västervik. 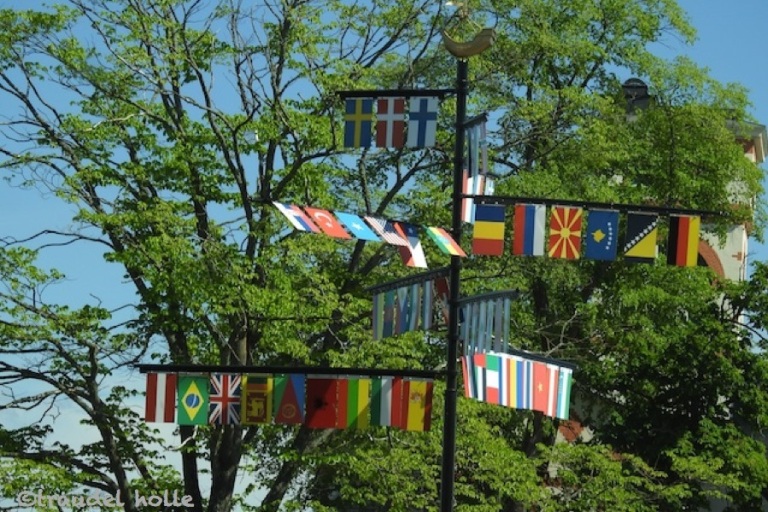 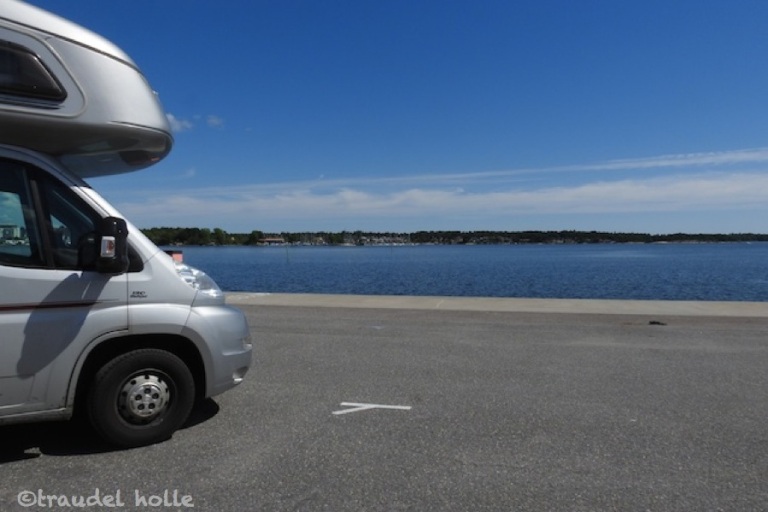 The important harbor town has preserved its charm at the harbor with its small streets and small fishermen’s houses. 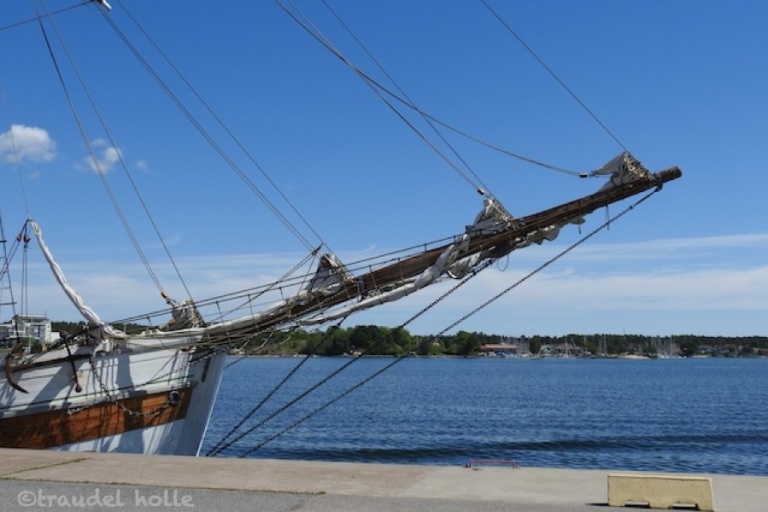 Helsinki has its turtles to decelerate, in Västervik seals meet the same purpose.