Hoorn or Enhuizen – that’s the question. Hoorn wins the competition.

We bike along the shore of the Markermeer passing windmills and lots of birds. 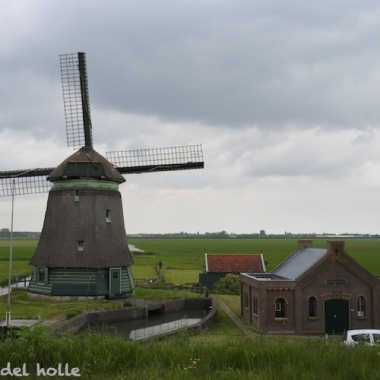 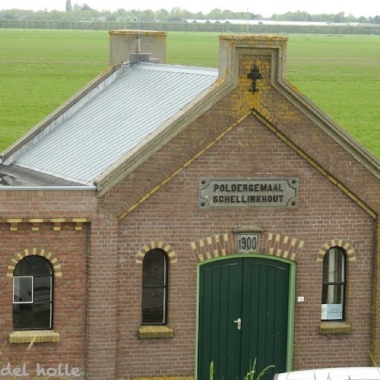 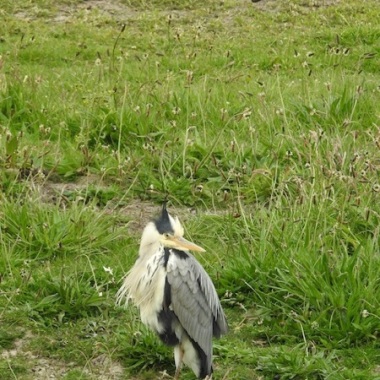 We race with the sailboats. 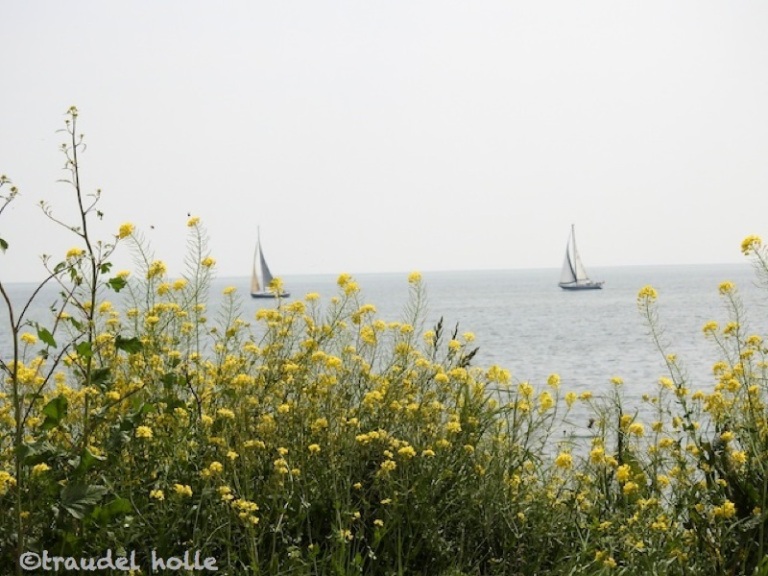 After a bit more than two hours and 25 km we are in Enkhuizen.

We hadn’t planned that but now we are here. Domy finally gets the herrings she is longing for. 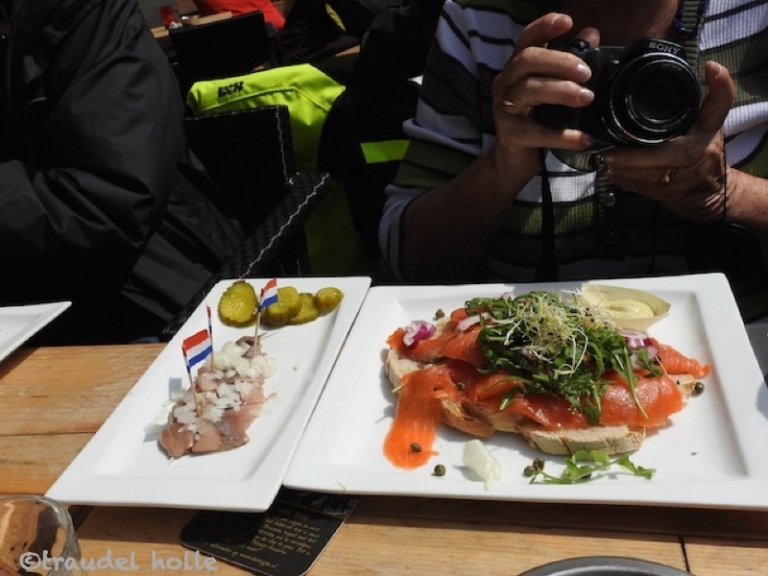 And that within the view on Drommedaris, that is the most prominent sight of Enkhuizen. Why it has got its strange name, no one really knows. It used to be the southern door to the city and protected the old harbor behind.

Enkhuizen has a station and Hoorn as well. What is nearer than going back by train? This way we can easily make a tour through Hoorn. 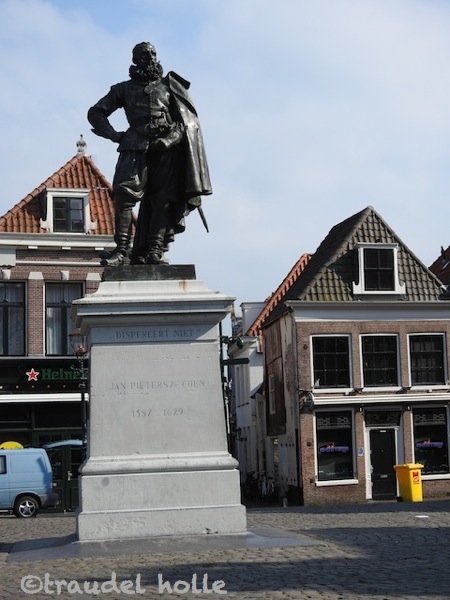 Many beautiful houses are evidence of the heights of the city in the 16th century. 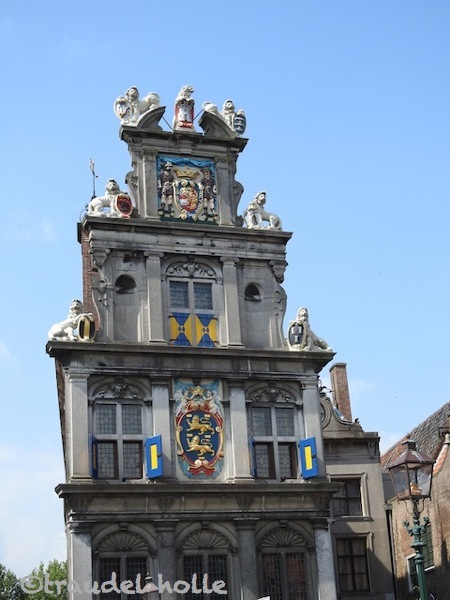 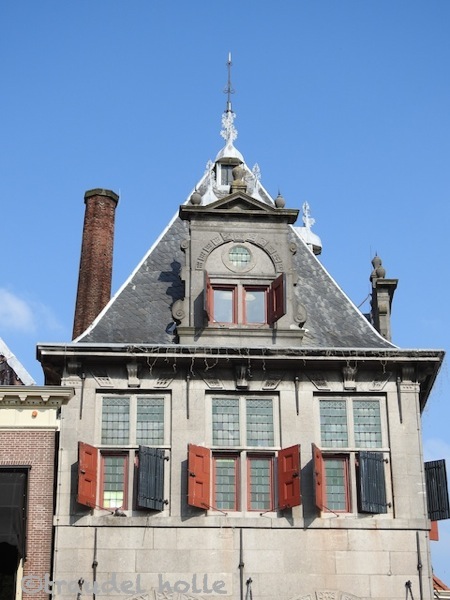 The Old Scale is a restaurant today and we end our day here.

For dinner we have … herrings! 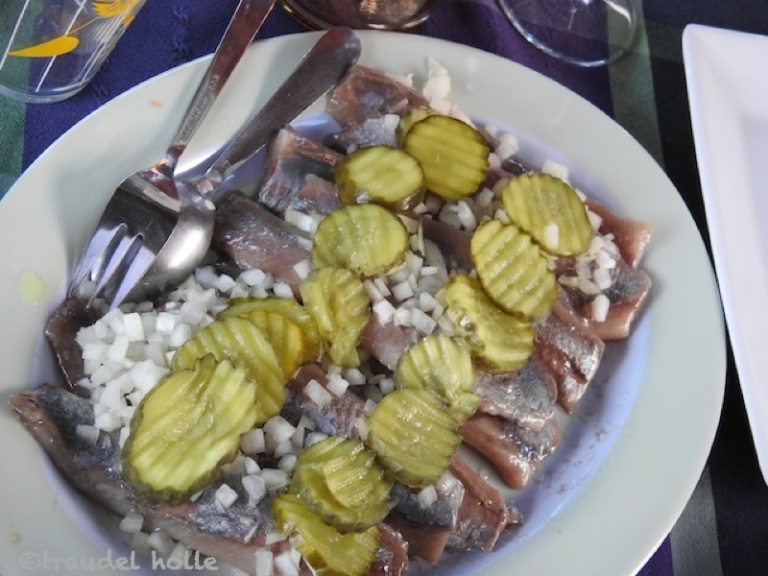 2 thoughts on “Hoorn or Enkhuizen”